Frequently Asked Questions: When is it okay to own sex toys? 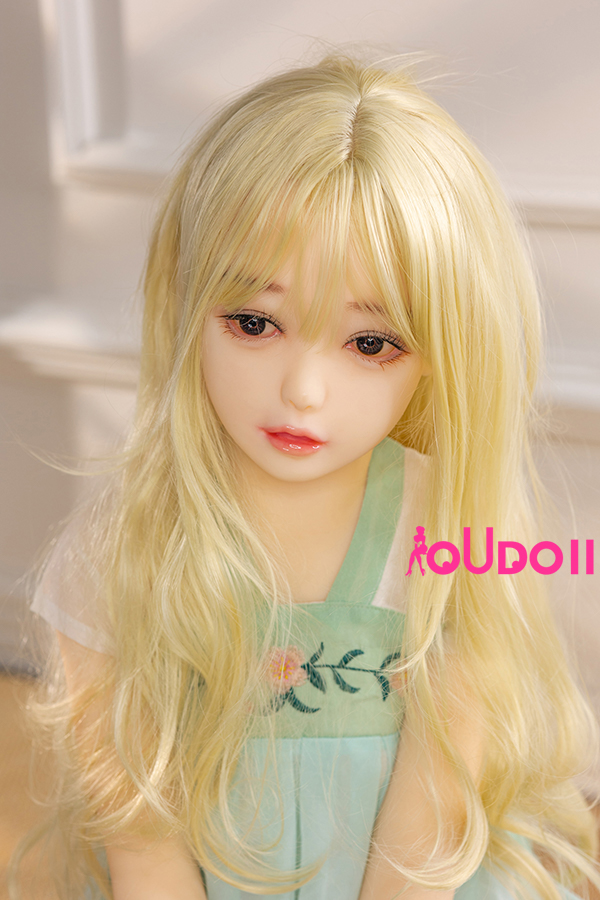 A. When you know how to use them. 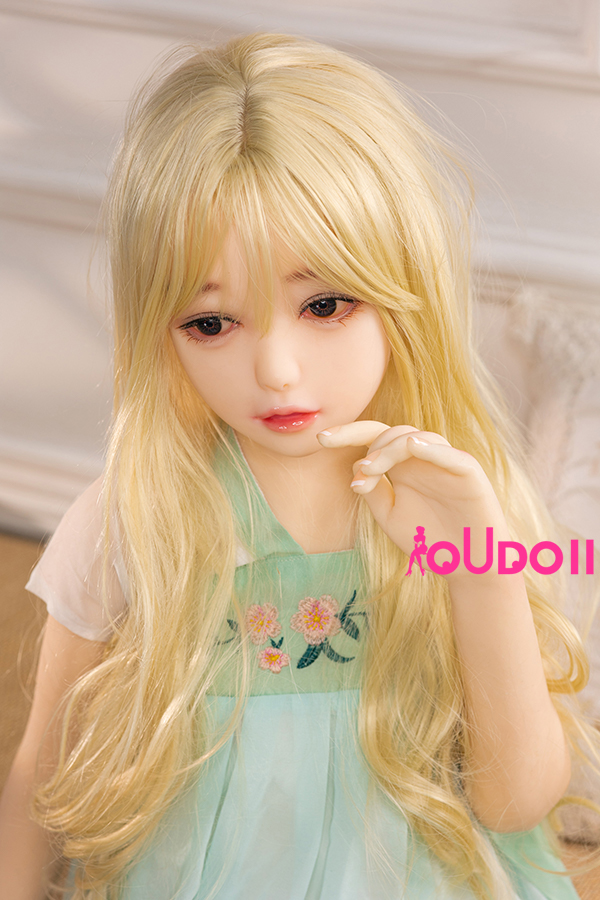 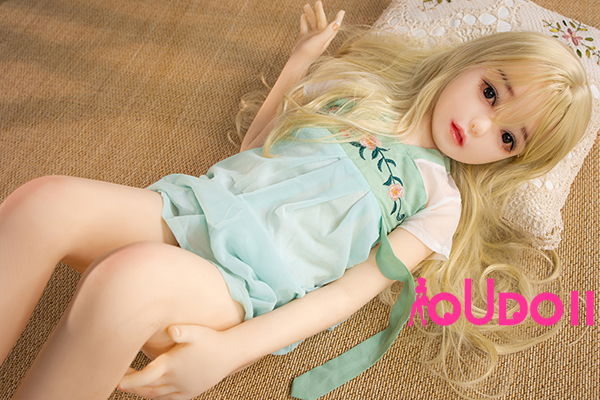