Steve is my first customer, an American vet, introvert and shy typical otaku.
A few months ago, I didn’t know anything about this industry, and no predecessors taught me on how to get started. 80% of the factory’s dolls are sold in North America. In order to match the timeline of the customer, I often stayed in the office until midnight. After the three-month trial period had passed, I still got nothing. Did anyone really buy this thing? On the last day of the trial period, I got very depressed. At 11 o’clock in the evening, I faced the computer alone, rubbing my cheeks with my hands. 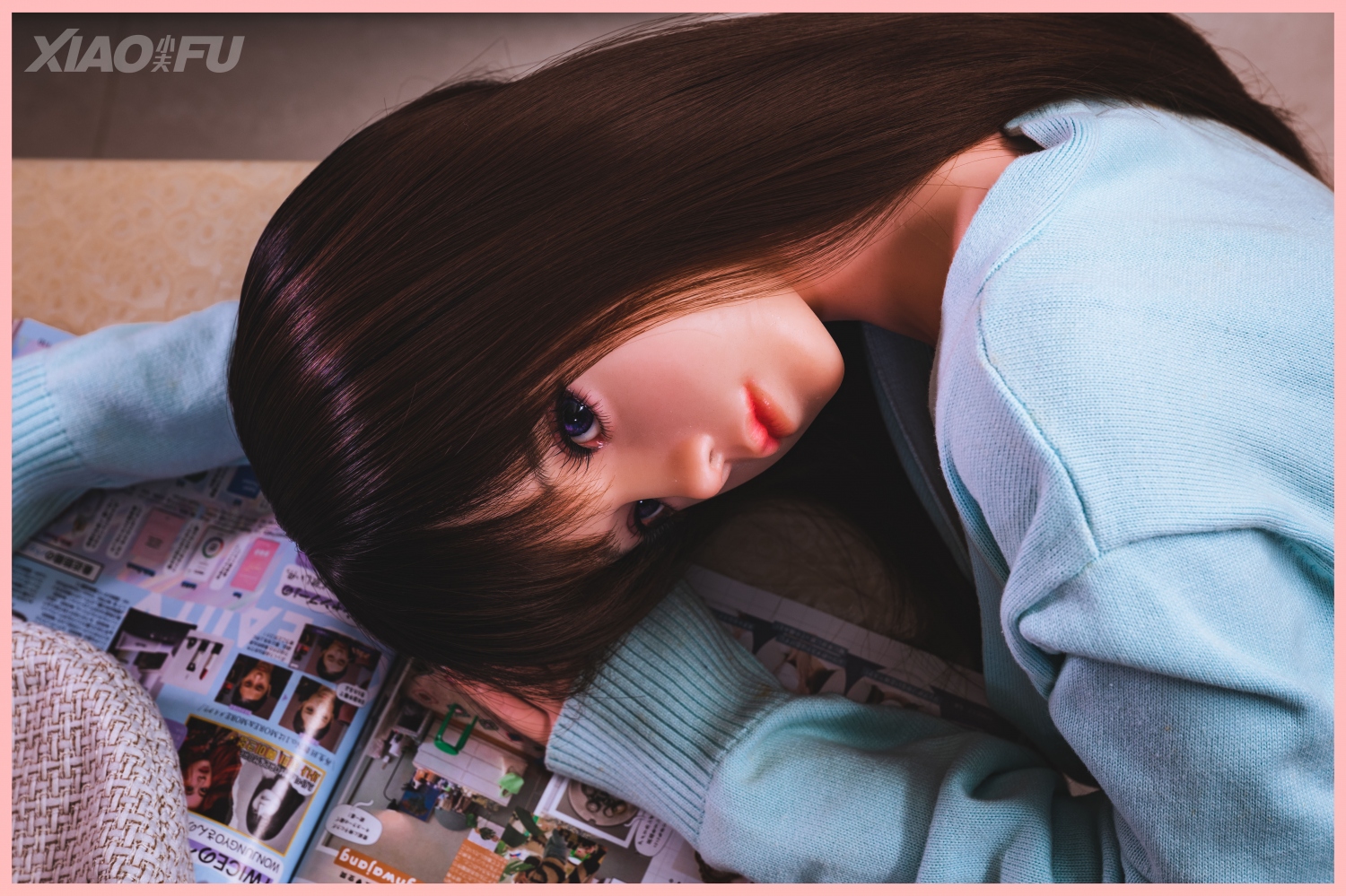 One day in November 2018, I saw a customer’s message on our online chat: “I’m in Canada, can you mail the doll to me?” At that time, my tears were almost streaming out of excitement, and I quickly answered: “No problem, our customers come from all over the world and thus it can be sent by air shipping.” Within a minute, I received a reply: “I want the Chi the 3’11 model.” 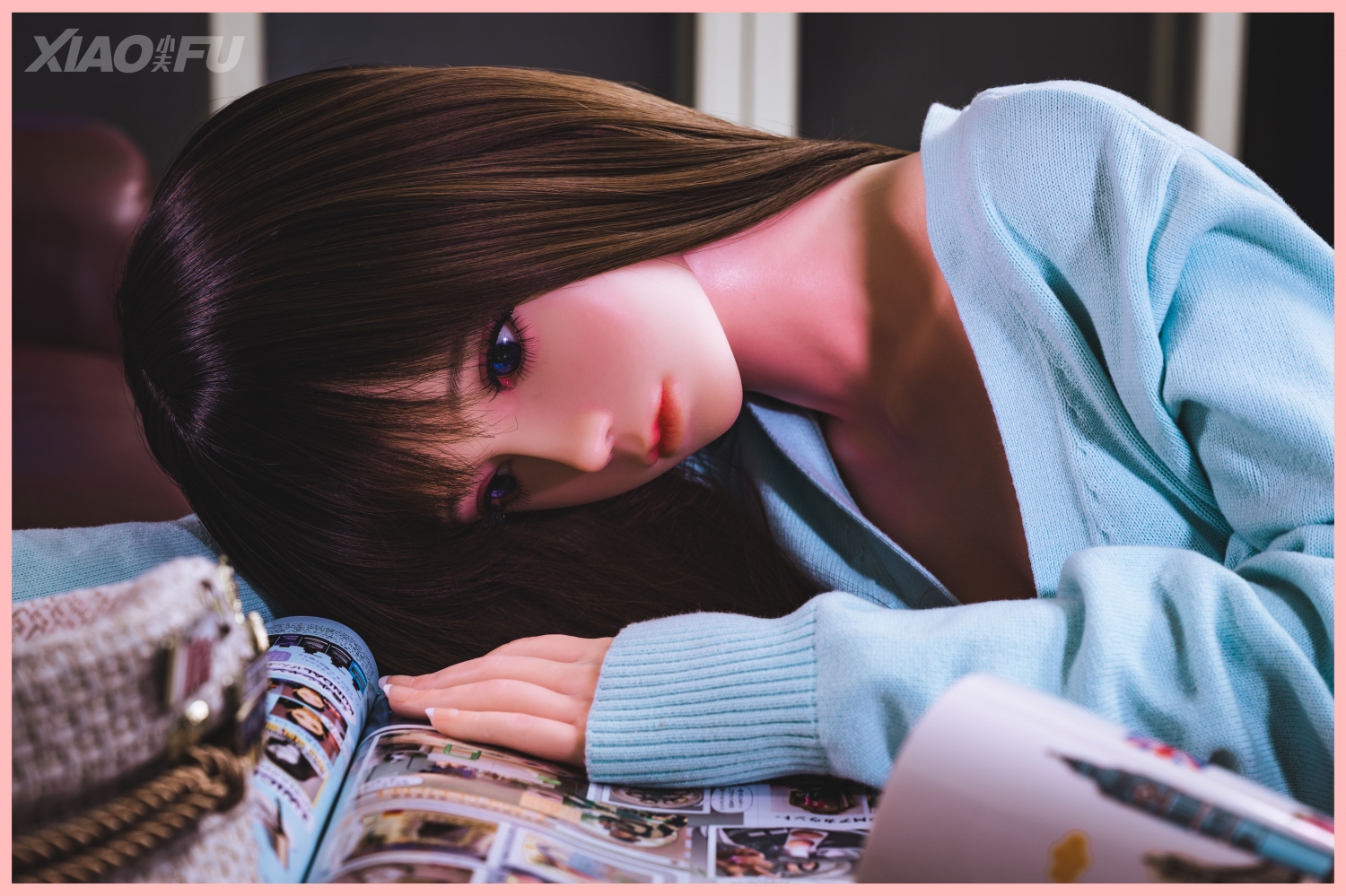 Chi is the product name. The doll is 120 cm/3’11 tall and has a slender figure with elf-like pointed ears, and it looks like an anime character. I said, “No problem. We have this item in stock and can ship it immediately and you will receive it within two weeks.” 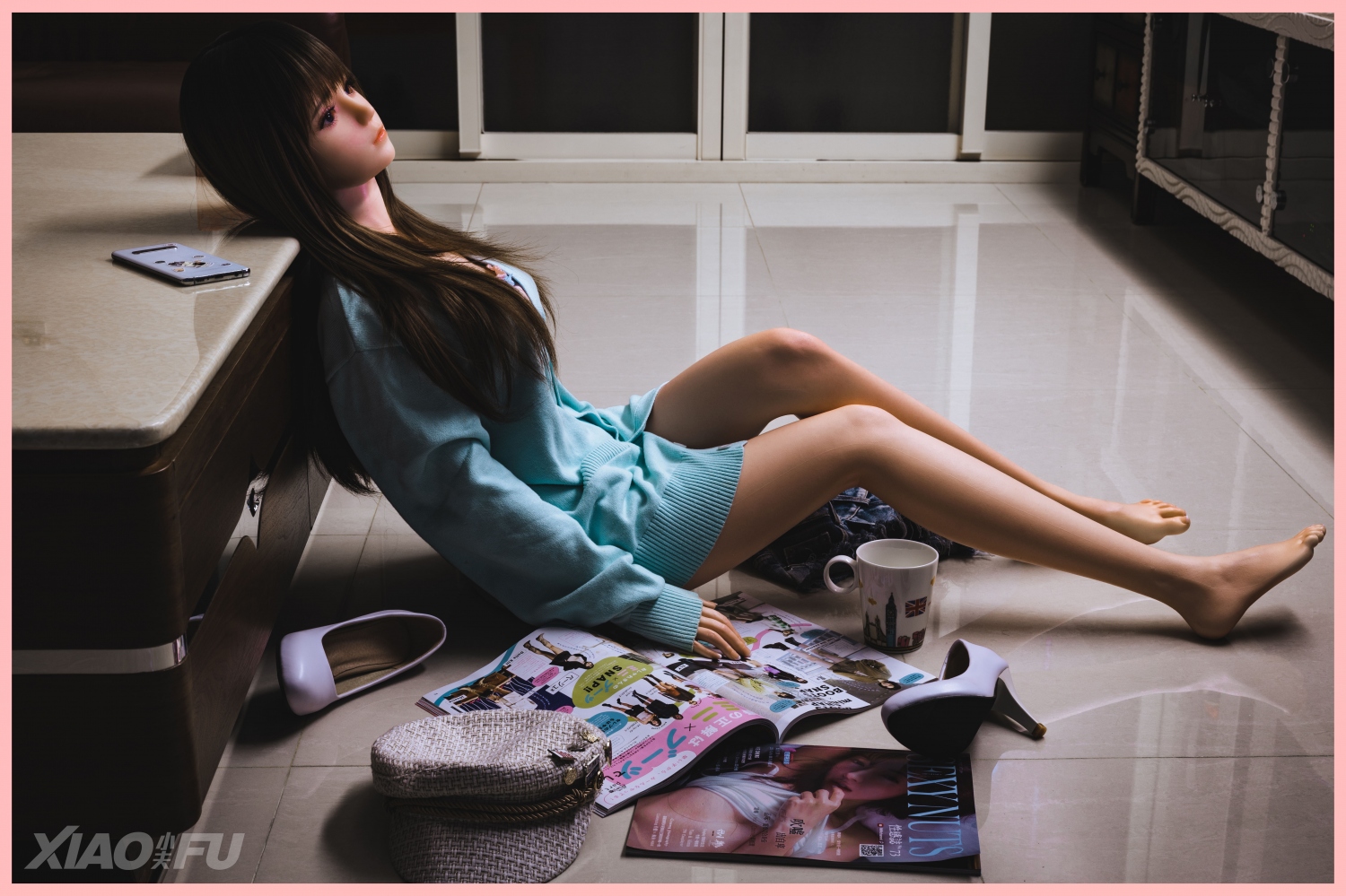 His next question was: “Are you sure the doll is exactly like the picture?”

I replied with confidence and said: “Of course it is the same. If you want, I can show you the factory pics.”
He refused but asked some other additional questions about the doll.

I didn’t expect him to pay and place the order immediately, and the price of this doll is $500+. I couldn’t believe it, but I did this as the first order 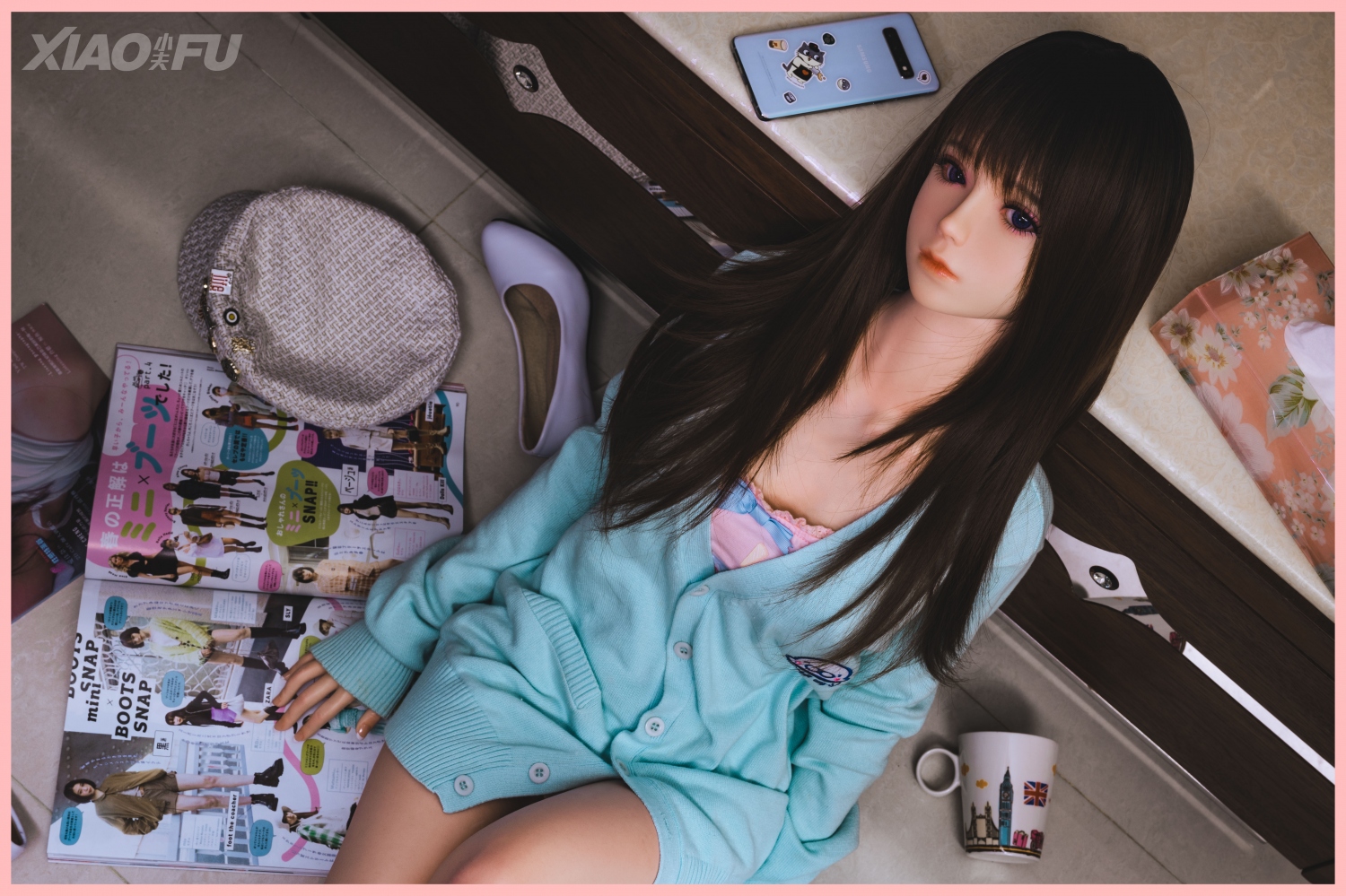 When I promoted dolls, I met many people online. Some of them often spoke a sentence or two and wanted to make a phone call with me. Some people thought that selling MINI SEX DOLLs was not serious, and they even sent indecent videos or pictures to me. I felt disgusting and helpless.

This time, this guest seems to be different. I opened his profile, and his registered name is Andy. He is 40 years old, and the occupation column says actor. There is only one photo on the homepage, with long hair, thin, and gloomy face. The picture would make a perfect portrait of Jesus.

After he placed the order, Andy came to us and ask the same question every day: “Will the doll arrive today?”

I sent him a screenshot of the tracking information, and he replied with a tearful expression. By the time Andy received the doll, it was already two weeks later. He said that he set up a sofa in the bedroom for dolls. Before Christmas, he bought another one. This classic doll is 168 cm tall and weighs 50 kg.

Since then, Andy would email me about his doll almost every week. He dressed the two dolls in all kinds of fashionable and beautiful clothes, and every time they changed their clothes, he would take pictures and send them to me.

Slowly, I became friend with him. Andy has social phobia and is afraid of talking to people. The internet is the only place he felt at ease, but he was eager to communicate with people in his heart, eager to have real friends. The two dolls were his first step.

I suddenly remembered that it was Christmas in two days and clicked on Andy’s email. In the photo, two dolls dressed in festive costumes. Andy sits in the middle with a smile on his face. In the past, the photos he sent were only dolls. This is the first time he was in the photos.

I was a little relieved and smirked at the screen for a long time.