Frequently Asked Questions: What are your thoughts about child sex dolls? Designed to look and feel just like young girls, these are completely legal, sold online to customers across the globe. Child sex doll-makers claim that they ‘stop pedophiles committing crimes’. 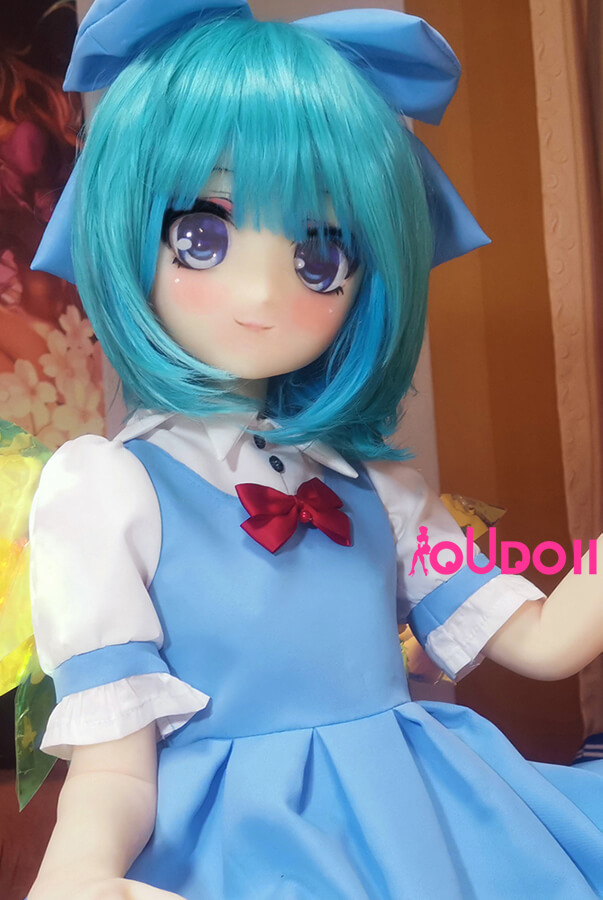 A.
In recent years, we’ve started seeing reports from people who are attracted to children, but who choose not to actually harm them. We don’t have a lot of data as to how many these are. There could be a large number that is keeping quiet and not breaking the law. Given that few people are going to honestly answer a survey on this, we’ll never know.

A sex doll is a piece of silicone. It’s not a real person. Real children are not being harmed by this act. That part is not in question. 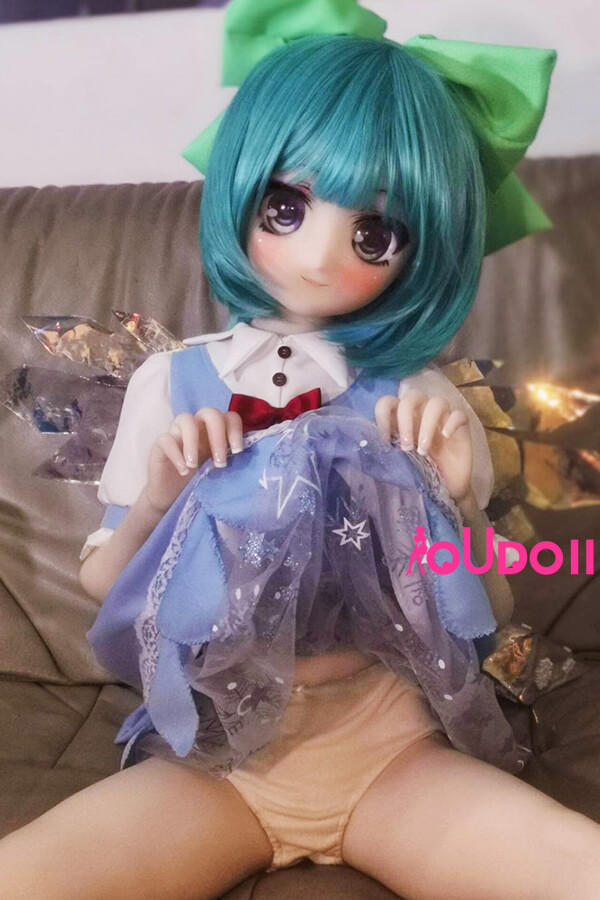 The idea of people proposing this are that some people who would eventually harm a child will find enough satisfaction in the dolls that the choose not to harm actual living humans.

The argument against this is that people who would otherwise not harm children will become predators that rape children because of having the dolls. 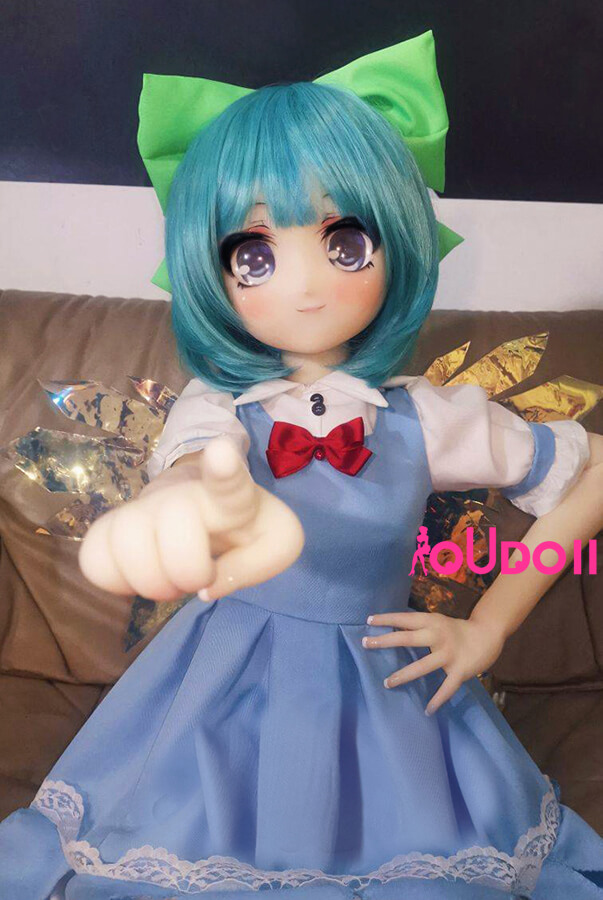 I can easily understand the argument of the first one. You have a person who cannot exercise their sexual preference. It is both illegal and immoral. Giving them a legal option to exercise this could be enough for a person to avoid taking the steps to offend.

The second option seems less likely. Having a doll may exercise the libido, but they still need to deal with the legal and moral repercussions of the actual act. Having a doll does not remove either of those consequences. Whatever the reasons that they had to not offend beforehand would still be there. How could a doll drive them past their other qualms that written erotica or other types of fantasy do not? 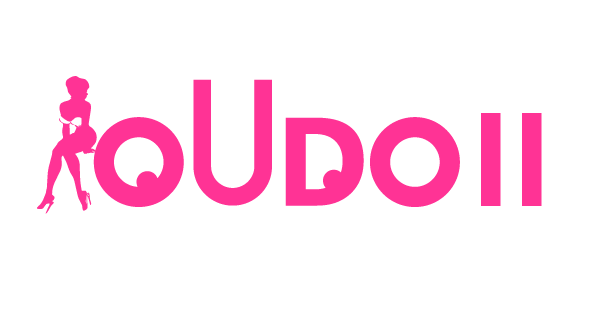