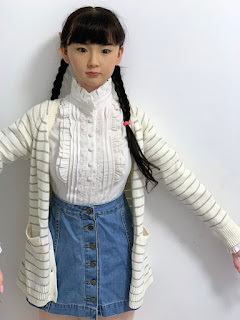 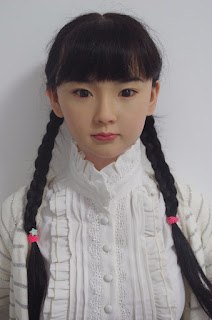 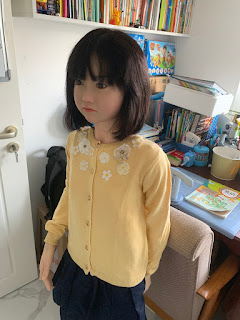 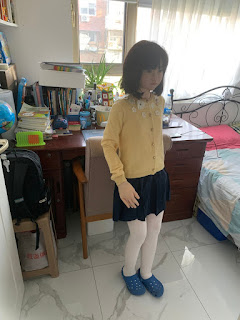 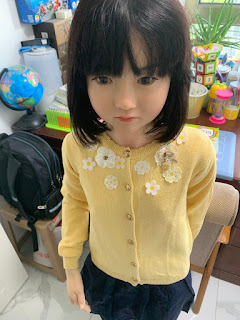 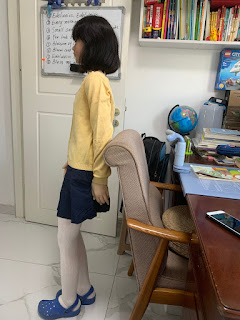 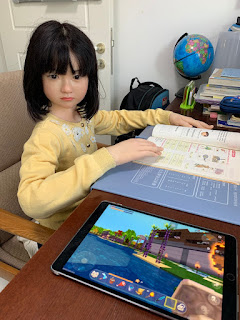 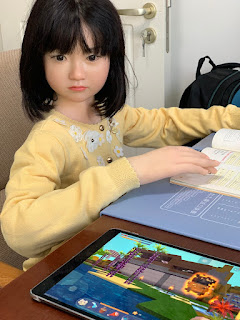 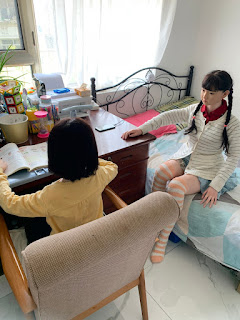 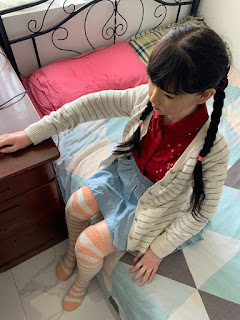 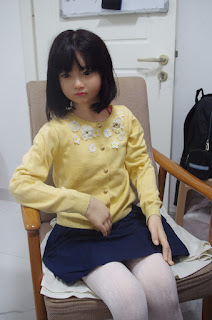 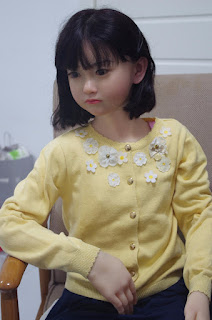 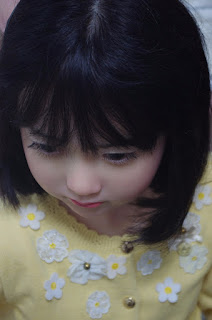 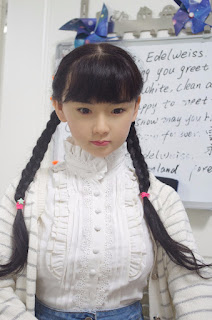 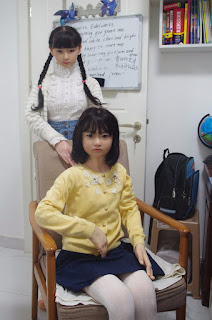 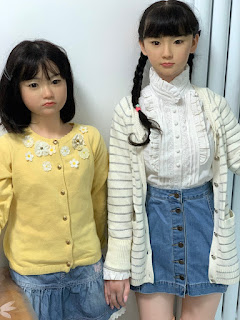 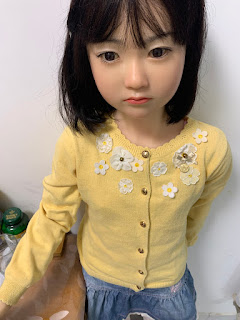 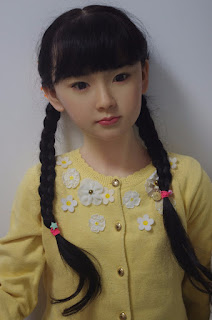 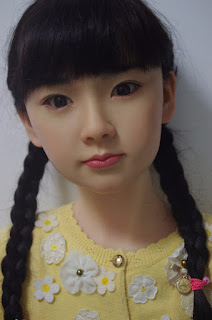 Happy dolls, dolls without voices. Their names are Kim, Sophia and Lily. Joaquim Lousquy says, that everyone in their room – or more precisely in the “play room” – is the delight of many customers who are willing to pay 89 euros per hour and 120 euros for a couple. Each doll has its own style and size. “Gold – Latin – 1m53 – 38kg. Brown with green eyes, I have fleshy lips and am very……. Very……. generous “This concept, which is on everyone’s lips in Japan, originated six months ago in the head of the entrepreneur, who was more enthusiastic about “new technologies than asses”, says the website where you can reserve a place for the doll.

What kind of profiles do these men have?

“I saw a newspaper article that thrilled me,” explains Joaquim Lousquy, who holds an e-cigarette from his former store. After visiting Spain and Germany – where there were already pubs – the 28-year-old decided to implement the concept in France.

“Everything is a bit complicated in this area, but we managed to be clean and legal. Joaquim Lousquy is clear on this last point. “We rent toys. No more and no less. We’re talking about a metal skeleton with a silicone lid. “A virtual reality option is also proposed to make immersion easier. For which customers?

I expect to receive unbearable, violent, strange, perverse and sadistic people. But no, I do appeal to CSPs aged 30–50, Couples also come to Xdolls. joaquim from 18°C, if you follow the rules. At the bed, the equipment is carefully arranged: capote (mandatory port), lubricant, sex toys and handkerchiefs. Here we do not laugh about hygiene. Joaquin wants the house to be clean and that the guests feel comfortable.

The dolls are cleaned according to a very precise protocol (just like in the “playroom”). First, a soap is used, then a disinfectant, inside and outside. Then another germicidal and antiseptic solution is sprayed on. Finally, it slides upwards, ready for a new use.

“We will probably be disturbed. ”

Over the next few months, male dolls will appear in the Xdolls play area. joaquim believes in industry. Six more such facilities will be opened in France. Especially in Brittany, Savoy, the South and the North. We will be on an equal footing with France,” he says provocatively and soberly at the same time. “I don’t know what will happen, but we will probably have problems: maybe a police raid to take control, an outcry from the town hall and the club. That’s the game, he smiles, and everyone needs it.”

Real sex dolls have become very popular in recent years. Have you ever been bored with your girlfriend due to various problems, so why not try a sex doll?