The fact that many people are isolated and lonely during the corona period is now clearly reflected in the sale of sex dolls. As the news reports, the sex doll industry is one of the economic winners of the pandemic. At the same time, some people invented female sex toys while not having sex. 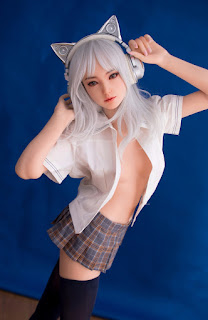 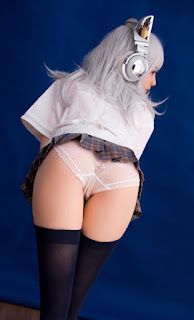 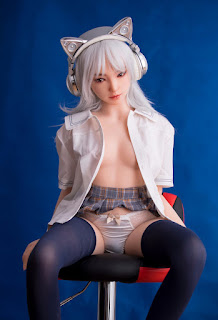 The beginning is only sensual and romantic. As a tester, the inventor’s wife contributed greatly to the success. Over time, the inventor made a breakthrough and experienced many bright spots in patching. The inventor said: “Without my wife, this product would no longer exist. The effectiveness can only be tested by women.”

Something like this can only be confirmed by personal experience. Most people remain sceptical. The inventor said, “I am used to it. Some like it and some don’t like it. That is their freedom. In their peaceful hometown of Metten at the foot of the Bavarian Forest, he has been married for 30 years and is of course known as an inventor of sex toys. They are always asked about it.

Mentions what their future plans are and predicts that their next plan is to invent new toys suitable for men.

However, some people in the Catholic town are also a little unhappy. However, the well-educated banker said that she and her husband now run a business with 800 employees around the world: “We live in the 20th century, without sex we will never be there again. And I CAN be a believer, but still be happy. “