This is not a drill. Sex doll influencers are becoming a real deal. What’s the reason behind it, and what is their future? This article has all the answers. 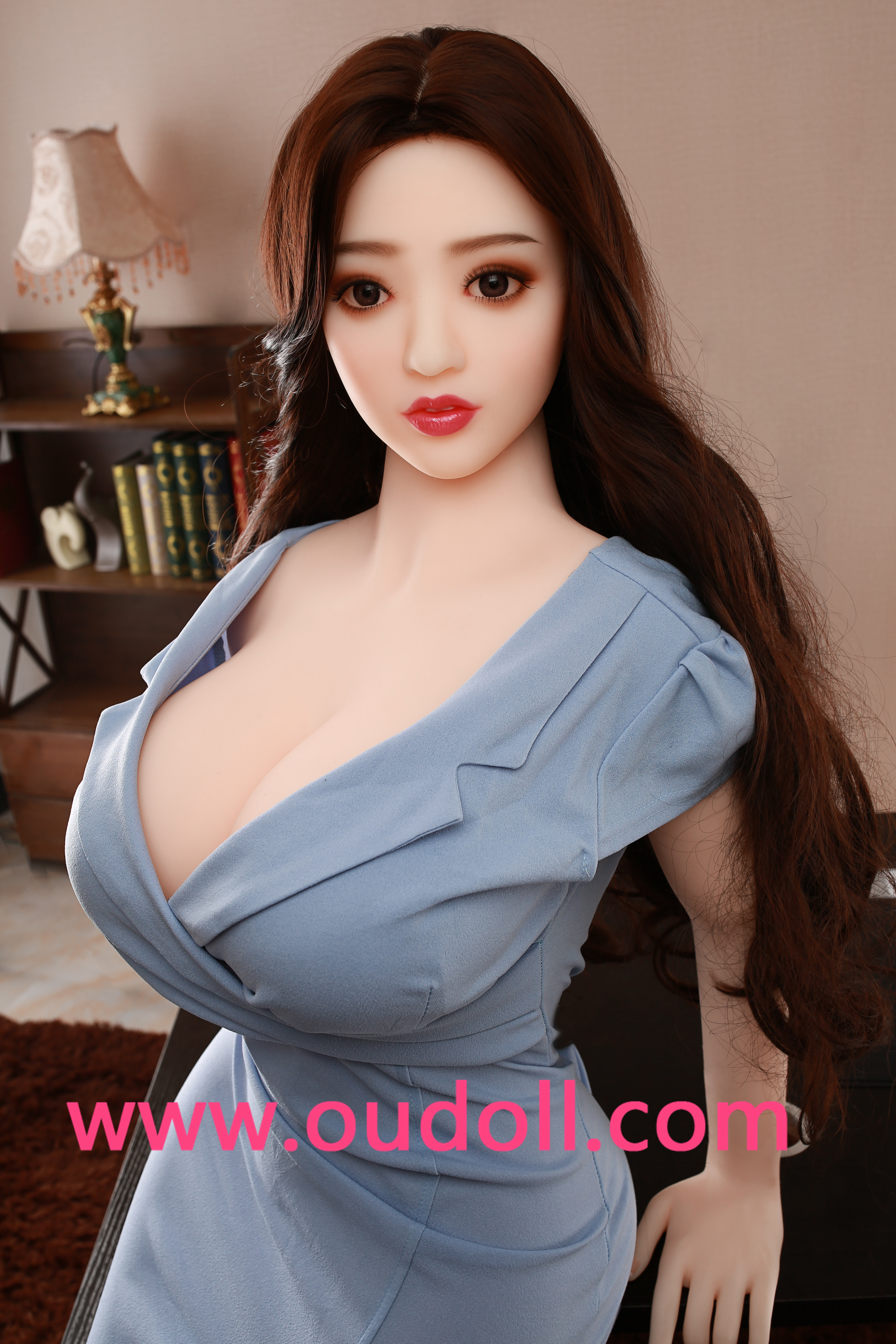 Do you remember the times when Instagram was just a photo-sharing platform for amateur photographers? Don’t worry. Neither do we. Like any other social media platform, Instagram has come a long way since its humble beginnings. Nowadays, it’s home to a plethora of exciting creators. And while most people talk about popular models, actors, foodies, or sportspeople, there’s a new trend on the rise – sex doll influencers.

No, it’s not a joke. The sex doll Instagram community is a real thing. Moreover, it’s getting more and more online attention! Your question probably is, why? As bizarre as it may sound, there are plenty of reasons why sex dolls are trending. Let’s take a deep dive into the world of sex doll content creators to see where it all began and we might discover that becoming one takes a lot more effort than you might think. 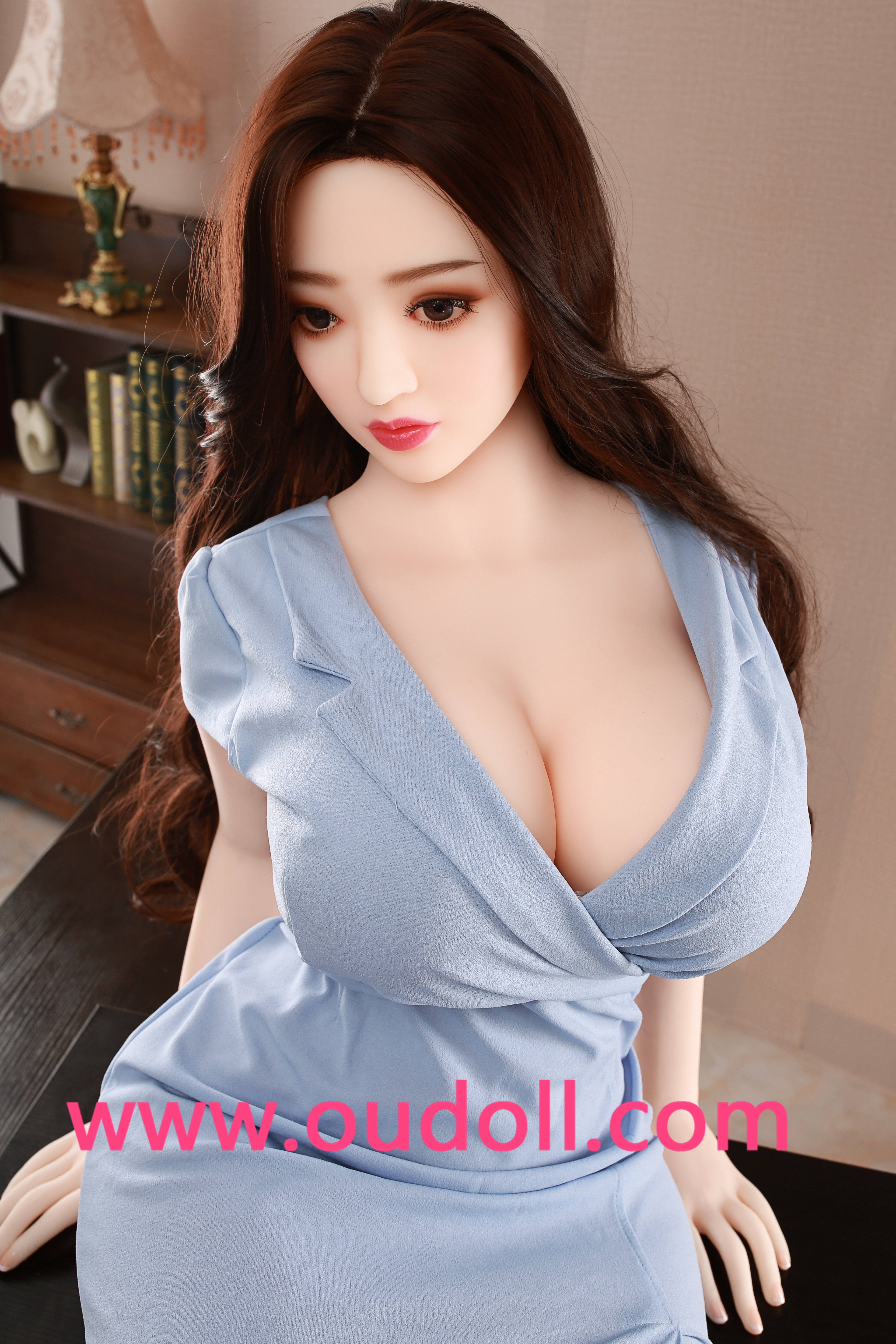 Although the Instagram sex doll community is relatively new, its online beginnings date back to 2001. This is the year when several sex doll enthusiasts created a website called The Doll Forum. Fast forward to the present day, and the page brings together over 70,000 members, sharing their dolls’ photos and opinions. And when it comes to the first Instagram sex doll influencer, we need to go back 5 years.

In 2016, a US sex toy reviewer, T, read an article about a woman who went through several plastic surgeries to look like a sex doll. That was when T decided to start an Instagram account for his partner Celestina. What’s so unusual about it? As you probably suspect by now, Celestina isn’t an ordinary woman. She’s the state-of-the-art synthetic doll.

T’s goal was to see whether Celestina could gather more followers than the sex doll imposter he read about. In 2021, Celestina has over 3,000 followers, and T is considered the pioneer in the Instagram sex doll community. He’s not the only one, though. Every year, more and more doll enthusiasts decide to become influencers. But contrary to popular belief, their reason is not money or fame. 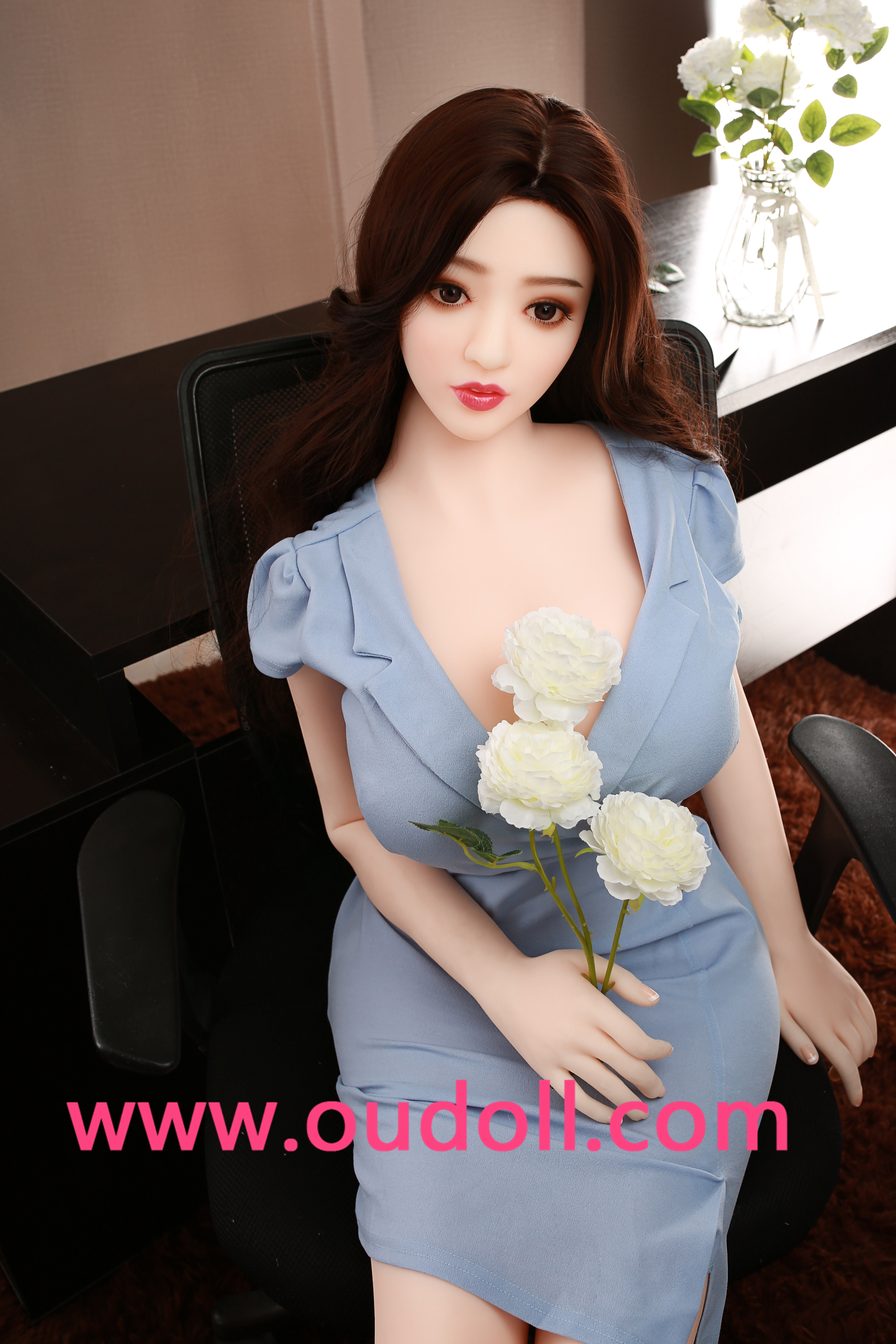 Most people don’t get why a grown man would want to live with a synthetic woman instead of a real one. That’s precisely what sex doll influencers want to show to the world. Their goal is to give their artificial partners personality and depth, showing the community how they see them. They aren’t motivated by money. They’re just ordinary guys who’d like people to look at sex dolls the way they do.

And just to clarify, becoming a doll influencer is not a walk in the park. It requires a lot of effort, dedication, and skill. Keep in mind the goal is to make sex dolls look as close to real women as possible. Thus, one has to make sure the doll’s expression and synthetic skin don’t seem overly artificial in the photograph.

Because of that, shoots often take hours, as doll owners have to change poses, outfits, expressions, locations, wigs, etc. What’s more, they have to do everything themselves. After all, their models aren’t much of a help.

But, of course, photos aren’t the only way to make dolls seem real. Each account is a mix of creative photographs, in-person social media posts, and deepfake videos. Using all these techniques, sex doll influencers create something special. They don’t care if many people find it bizarre. They do what they love, and that’s amazing. 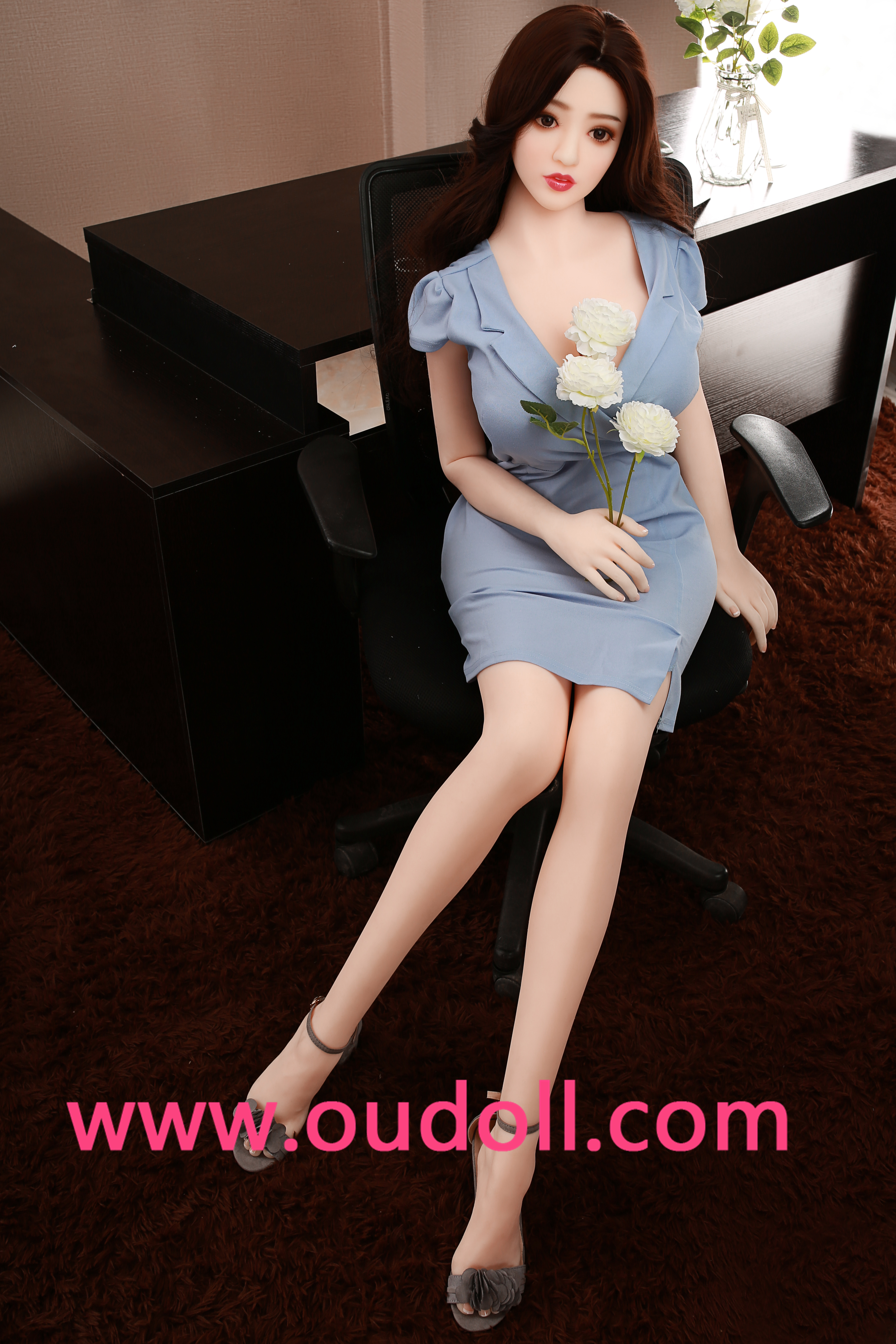 Although their main goal isn’t money, many influencers have monetized their dolls’ Instagram accounts. Of course, they are no match for social media behemoths, but they can still earn some decent money with their content. Writer Jessica Lucas writes about that in her article for the Input magazine.

She mentions two sex doll photographers who were contacted by Doll-Forever, a Chinese sex doll company that wanted to use their work to promote their brand online. Besides promoting doll manufacturers, influencers can also make money via clothing brand ambassadorships. 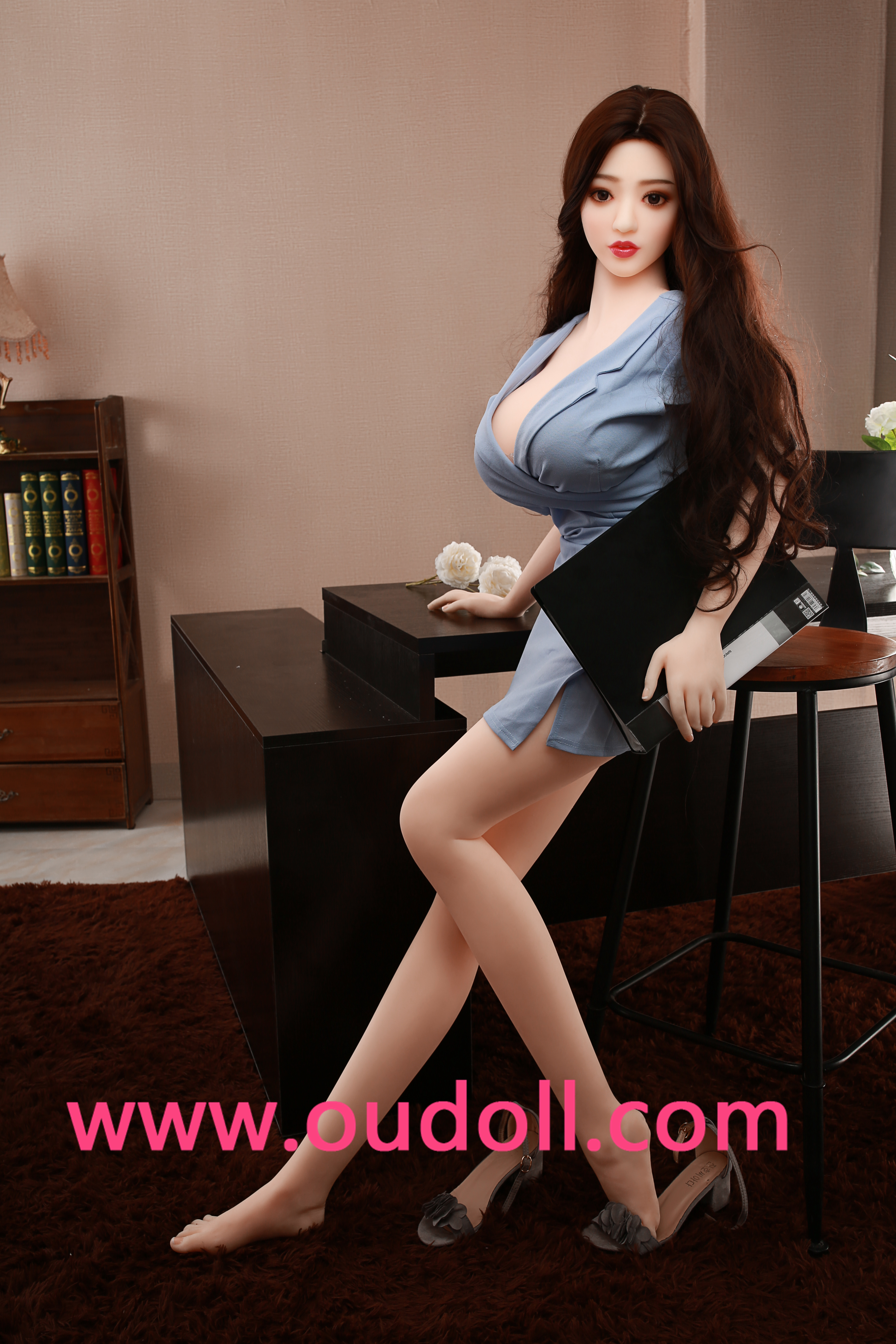 Lucas brings up an example of Tasha. With almost 2,000 Instagram followers, Tasha has taken part in a number of exhibitions and worked with several artists. She’s the ambassador of small clothing labels, such as Tyres by Tara or InFoxycated Clothing. That’s not all, though. Tasha is also a reporter and interviewer for the famous magazine CoverDoll (Playboy of the sex doll industry).

Of course, she doesn’t do all this by herself. She has a human owner, Tony, who believes that he deserves compensation for all the hard work he puts into Tasha. However, as he claims in the interview with Lucas, “Tasha is an independent synthetic person who talks for herself – I don’t talk for her.”

That’s because most members of the community don’t post content from their perspective. They use their dolls’ points of view to deliver a more intimate and emotional experience. In this industry, the dolls are the stars, not their owners.

By now, you probably see how devoted the sex doll community is to achieve its goal. Unfortunately, it will take some time for people to treat dolls as non-sexual objects. In fact, many influencers have received their fair share of online abuse. Social media users deem them creeps, asking them to delete their accounts.

However, there’s another, much more positive side of the story. Behind the scenes, this community of sex doll enthusiasts is one of the most supportive and genial group of people you can think of. Influencers complement each other’s work, give pointers, and make friends. There’s no rivalry, mainly because they can’t afford it. In a group so niche, the last thing they need is an internal fight.

The Future Is Now

Although sex dolls are still considered bizarre, the group of devoted enthusiasts is doing what it can to change people’s perception of the matter. Using their creativity and skills, they do what they can to show sex dolls in a more humane light. And while they’re still a long way from achieving their goal, the birth of doll Instagram influencers was a big step towards their final success.

A few years back, no one would even suspect that sex dolls can have their own social media accounts; moreover, they would have loyal followers and be brand ambassadors! That’s the beauty of it, though. The world constantly evolves, and with it, so does our society. And sure, the chances are there will always be prejudice towards sex doll enthusiasts. Nevertheless, they will keep spreading their positive attitude worldwide.