Sex Doll Influencers: What They Are and What You Should Know

If you’ve ever been positively floored by how realistic today’s sex dolls really look, you’re far from alone. Thanks to modern technology, quality materials, and top-tier artistry, the doll industry has come a long way since the days when the term “sex doll” meant one of those cheesy blowup models you see at bachelor parties. 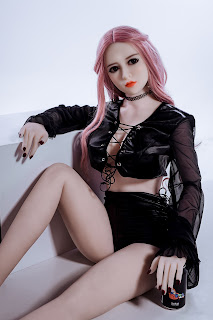 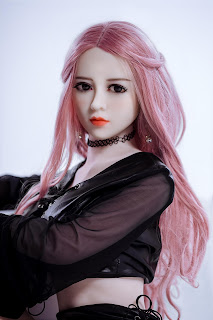 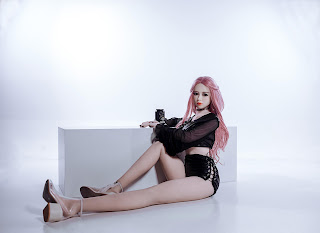 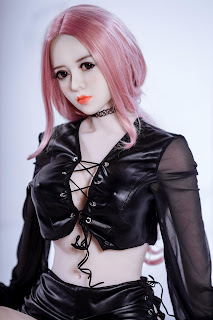 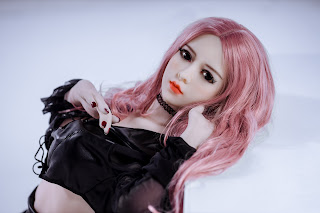 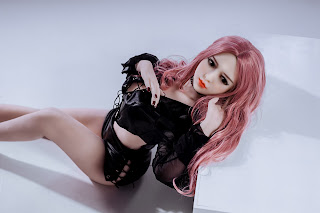 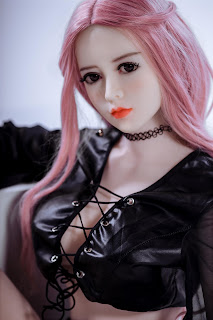 Today’s dolls are soft, supple, graceful, and inviting. And although the industry is still a long way from introducing dolls that are completely indistinguishable from real people, today’s realistic sex dolls look close enough to make you do a double-take if you’re not prepared. As a result, dolls are even breaking into online stardom and becoming influencers.

The doll community is growing in a big way.

As many people discover when they first become doll owners, sex dolls are more than just a sex toy, or a way to get off when you’re sexually aroused. They are wonderful works of art and can be incredible companions both in and out of the bedroom. In fact, it is not uncommon for a person to go from simply owning a sex doll to being a full-blown doll lover.

What’s more, owners of dolls find each other online and connect through shared interests. With this in mind, there is no doubt that popular social media platforms like Instagram have seen an influx of true sex doll influencers.

A sex doll can fit right in on Instagram.

Social media has come a long way since its early days. It is no longer just a convenient way to keep in touch with loved ones or a research product you might want to buy. Instead, it’s a colourful and unique world – one that blurs the lines between fantasy and reality in sometimes very appealing ways.

As a result, virtual influencers, fictional characters and even sex dolls are all making a splash in the world of social media influencers. It all started back in 2016 when an American toy reviewer called T read about a real woman who had undergone multiple plastic surgeries in an attempt to make herself look more like a sex doll. This gave him the idea to create an Instagram account for his beloved sex doll, Celestina.

At first, T was just curious if Celestina could attract more followers than the woman he’d read about. But by 2021, Celestina’s Insta business had grown and grown. Today, she has thousands of followers and T is considered a key pioneer in the field of doll influencers. He’s not the only one. Inspired by T and Celestina, many doll owners have thrown their hats into the ring for their own reasons.

As any influencer can tell you, making a splash on Instagram or any other social media platform isn’t always fun. To stand a chance of doing well, you need depth, creativity and well-honed skills to entertain your audience. Most importantly, you need to be fully committed to what you’re doing to stay consistent, even when it’s frustrating.

The whole purpose of the Sex Doll Influencer account is to help others see the subject in the same way the owner sees her – as such a realistic and beautiful work of art that she could also be flesh and blood. The posing, lighting and storytelling involved requires a lot from the people behind the accounts, but it’s hard work that doll lovers enjoy doing. They love that their accounts allow them to create something truly special and share it with others who feel the same way.

While most sex doll influencers won’t do what they do for money or fame, it’s a real opportunity. Sometimes brands that are doing well are contacted and asked to consider working with other brands. Think clothing boutiques, small lingerie brands, cosmetic brands and so on. And of course, a successful doll influencer will make the manufacturer behind her look good.

So if you like sex dolls, we certainly live in exciting times and the world of doll influencers offers such people an even more fantastic way to celebrate their interests. So, where do you fit into the mix? Are you just a fanatic yourself, or will you one day turn your realistic sex dolls into stars?