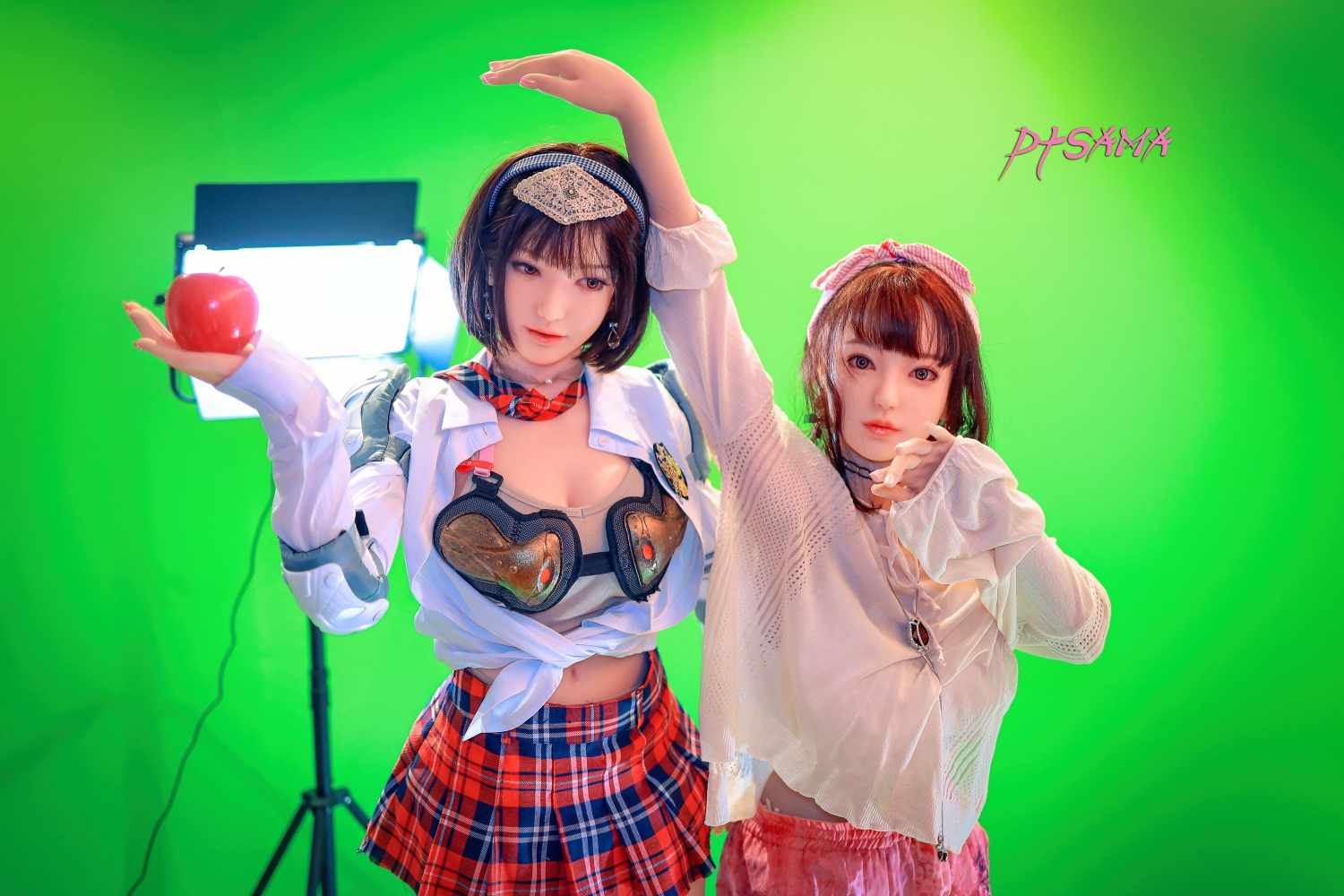 We’ve already discussed how you, the guy, get the raw end of the deal whenever it comes to the double standard that is applied to the behavior of and expectations on men and women in the modern era. If you do not agree to help her with her issues, you instantly become a bad boyfriend, a bad husband, a bad significant other, or whatever it is you are. If you display any tendency toward self-preservation, if you give any thought to your own needs, you will be branded a selfish lout and you will be excoriated for not giving more of yourself to someone who needs you. That is what entering into a relationship with a woman is, after all. It is the expectation that you will forever be sacrificing yourself on the altar of her wants and needs, and you will be expected to show solidarity with her and her problems no matter how bad they are, no matter how stupid they are, and no matter how much you would like to just remove yourself from the situation. 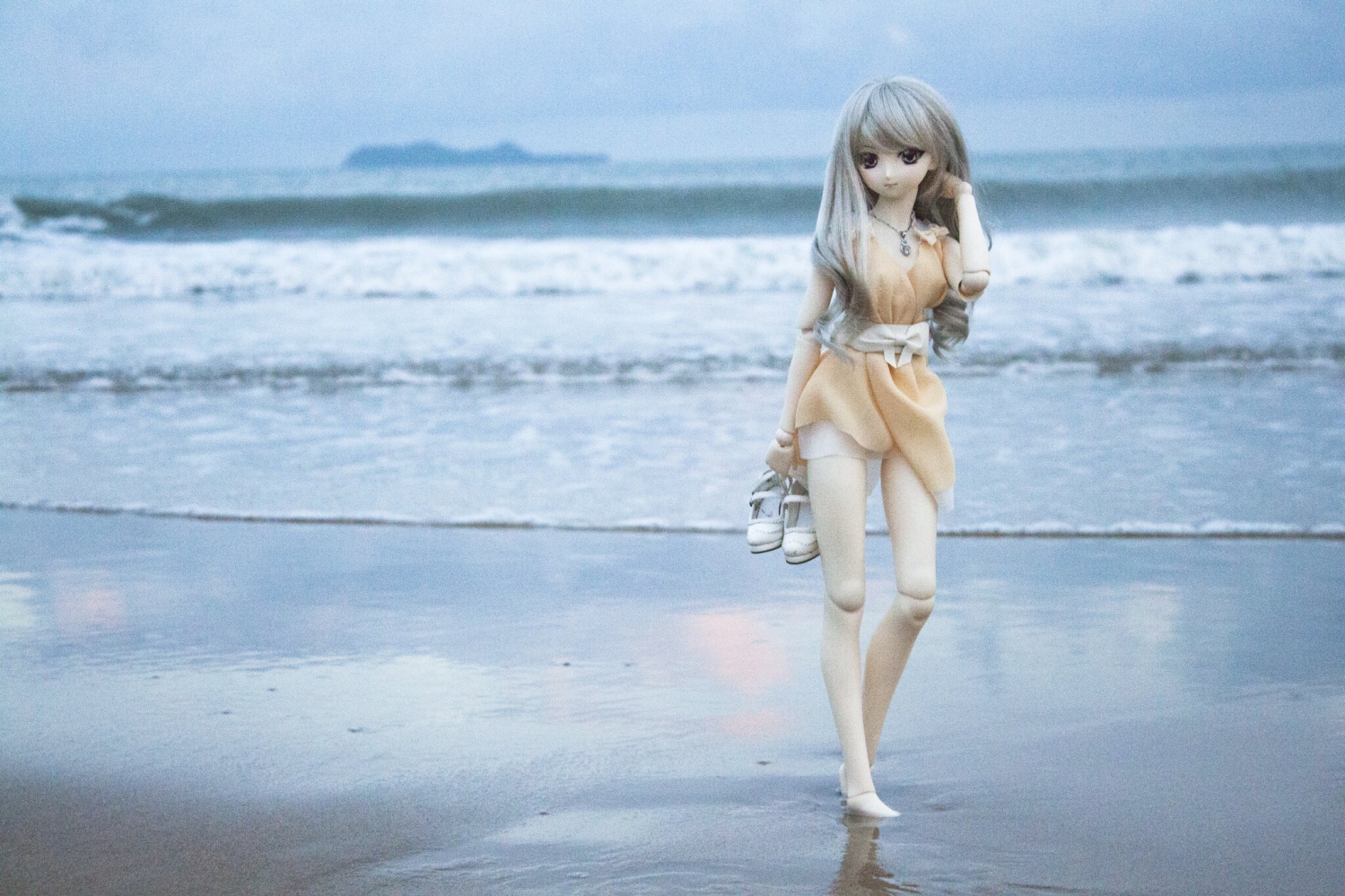 Short of breaking up with that woman, there won’t be a lot you can do about it… and even breaking up with her might be difficult. When in relationships, women are adept at “emotional blackmail,” wherein they pressure you to stay with them (in effect, not to wash your hands of them or their problems) by promising something or, more frequently, by threatening something. A girl you’ve just broken up with could do anything from key your car to fake a pregnancy to attack you physically. There doesn’t have to be any rhyme or reason to it. Her behavior might have very little rational explanation. Just as you cannot expect to get a rational explanation for crazy behavior, you cannot expect a woman to be anything but emotional when a relationship ends, even if it was her idea to end it. 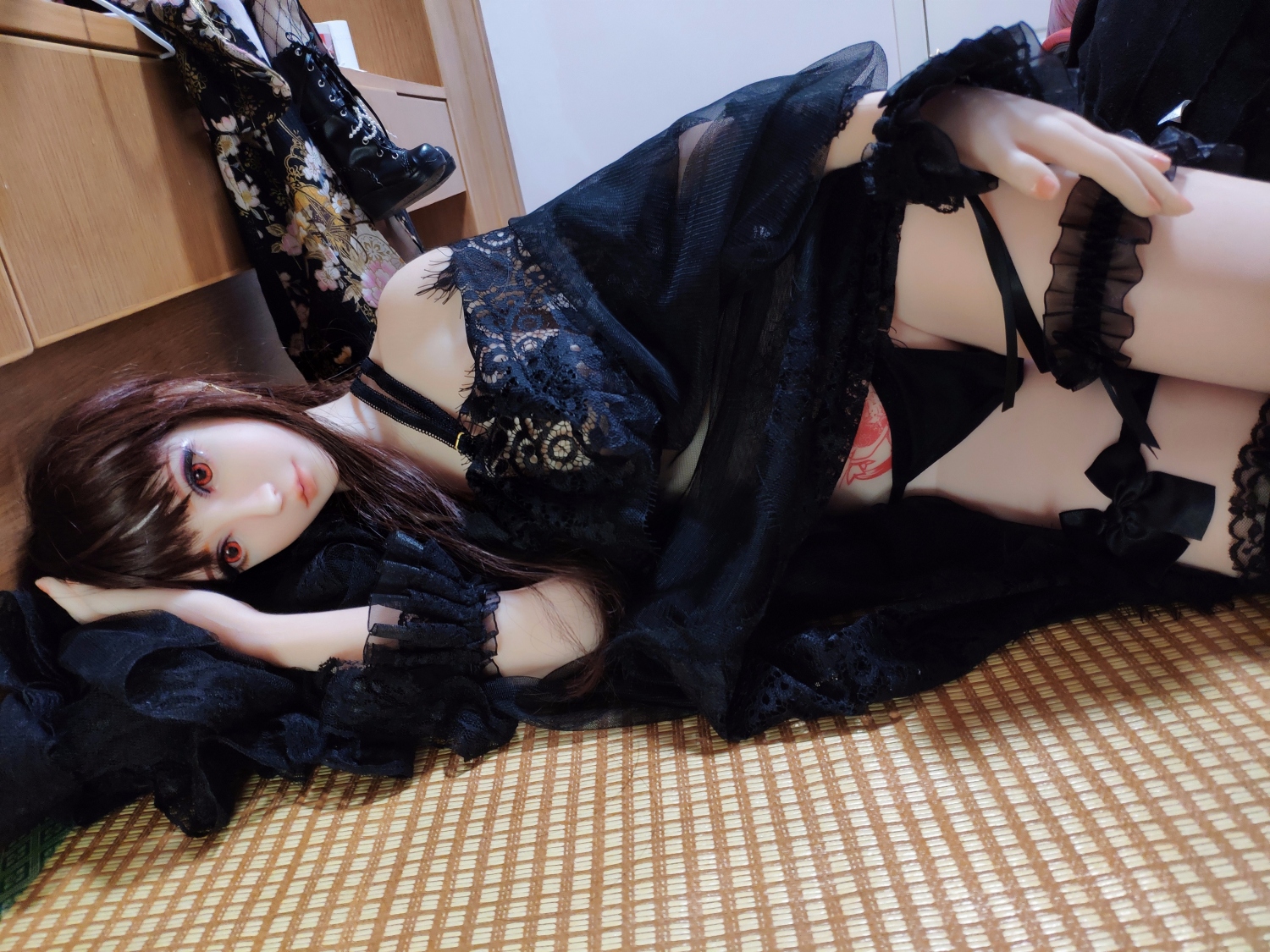 Are you ready to be emotionally blackmailed for trying to break up with a woman who is not healthy for you? It can happen. It does happen. And if you date for any length of time, it’s not a question of if, but when it will happen. But the litany of your problems starts well before you finally break up with her (and it’s inevitable that you will break up, unless you end up in an increasingly miserable marriage, in which case there’s a high chance the marriage will ultimately end in divorce). No, your problem starts when you enter into that relationship and she suddenly sees the opportunity to turn over all her problems and baggage to somebody else to solve. 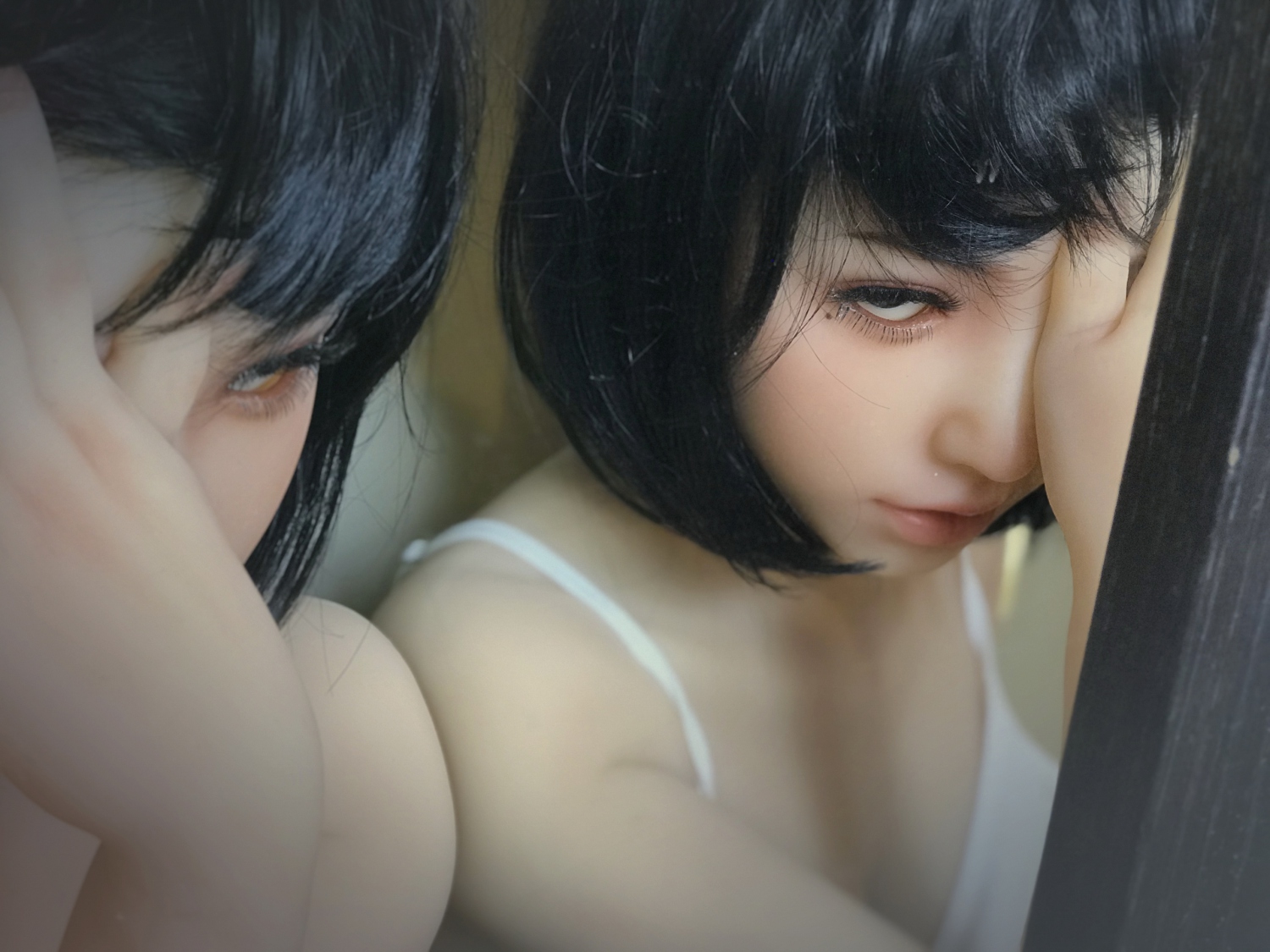 For example, your woman could have bad problems stemming from previous relationships that didn’t go well. Are you ready to help her work out emotional traumas that had nothing to do with you? Well, get ready, because you’re going to hear about every lousy boyfriend she ever had in nauseating detail. You won’t just have to picture her being with these other guys, either. You’ll also have to cope with whatever the fallout was from her messed up relationships. If she decides she has intimacy issues, that she can only have sex when the moon is full, that she doesn’t like actually discussing her feelings, or she refuses to make any decisions and defers everything to you (then gets mad at you when you actually make some of those decisions). That’s another great example of how signing onto a relationship ends up causing you nothing but problems. Women will do this thing where they pretend you have a choice about something. That choice could be about something important, or about as something as trivial as where the two of you are going to eat dinner. They’ll present the options to you as if they are a choice and as if they are soliciting your opinion. You will then innocently tell her what you think and what you want. If make the mistake of identifying the option she is trying to tell you, in her indirect, roundabout, hinting way, that she does not want, then she will pout and punish you and hold it against you. That’s just how women are. They are incredibly passive aggressive, they have a very hard time directly telling you what they want, and they refuse to communicate clearly — preferring, instead, to communicate in hints and innuendos, many of which are just completely impossible to pick up on. Then they get angry when you don’t successfully read their minds and figure out what they want without being told. Ask the average guy what he wants, and he’ll tell you. Ask the average woman what she wants, and she’ll hint around forever until you eventually get it wrong, then hold your failure against you. There are other problems you’re signing on for when you enter into a relationship with a living woman. These include family problems and all kinds of other horror stories. 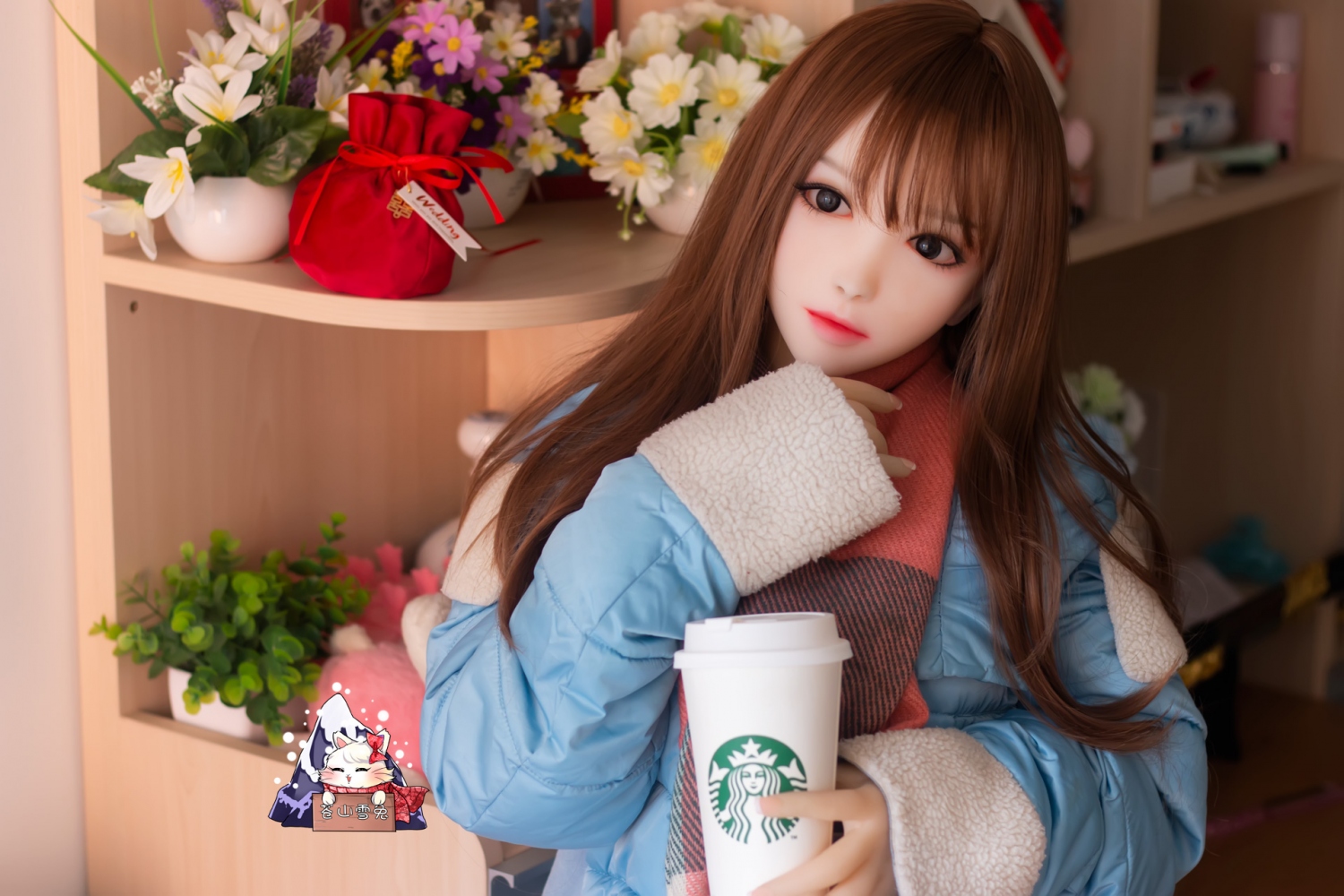 Leave all that behind. Be your own man. Buy sex doll products from www.hiasu.com today and declare yourself free of traditional relationships and the hassles that go with them. This, to us, is the single most compelling reason to enjoy the pleasure and sexual gratification that one of our lifelike sex dolls provides. You are a powerful man. You are the captain of your soul. You are the master of your fate. Isn’t it time you finally started acting like it? Isn’t it time you buy sex doll products from us so that you can have the sex you want and need… without dealing with the nonsense of women and all their real-life drama? We think so… and we think you will, too, once you have a chance to think it over. Look through our pages. Look at our girls. Choose the one that turns you on the most. And then bring one of our realistic love dolls home to your bed and into your life.