Would you have sex with a robot? Since our audience is largely made of sex doll fans, we know the answers to that question would be a bit skewed. Still, the same question was asked in a YouGov survey, and the results were quite interesting. In 2020, 22% of respondents said they would consider getting it on with a robot. That’s a 6% increase compared to a similar survey published in 2007.

So, what’s the deal? Why is the practice becoming more accepted? 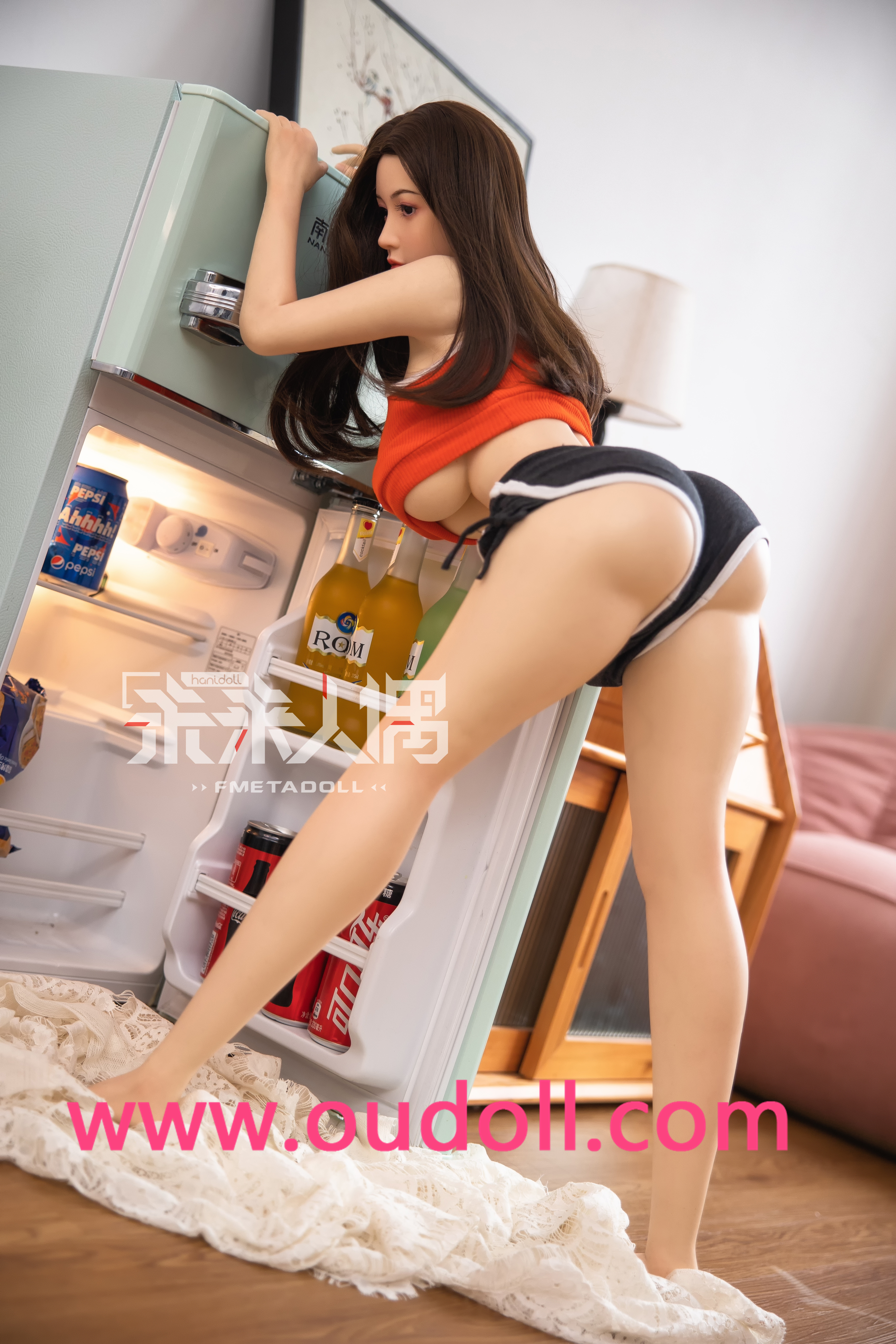 Breaking Down The Numbers

The six point increase represents a fairly even spread between men and women. A full 6% of men indicated they were all in for robot sex. For women, it was 4%. If you guessed that younger folx were a bit more willing to experiment, you are correct. The 18 to 34 demographic was 12 points more likely to try sex with a bot. There was only a slight increase in those over the age of 55. 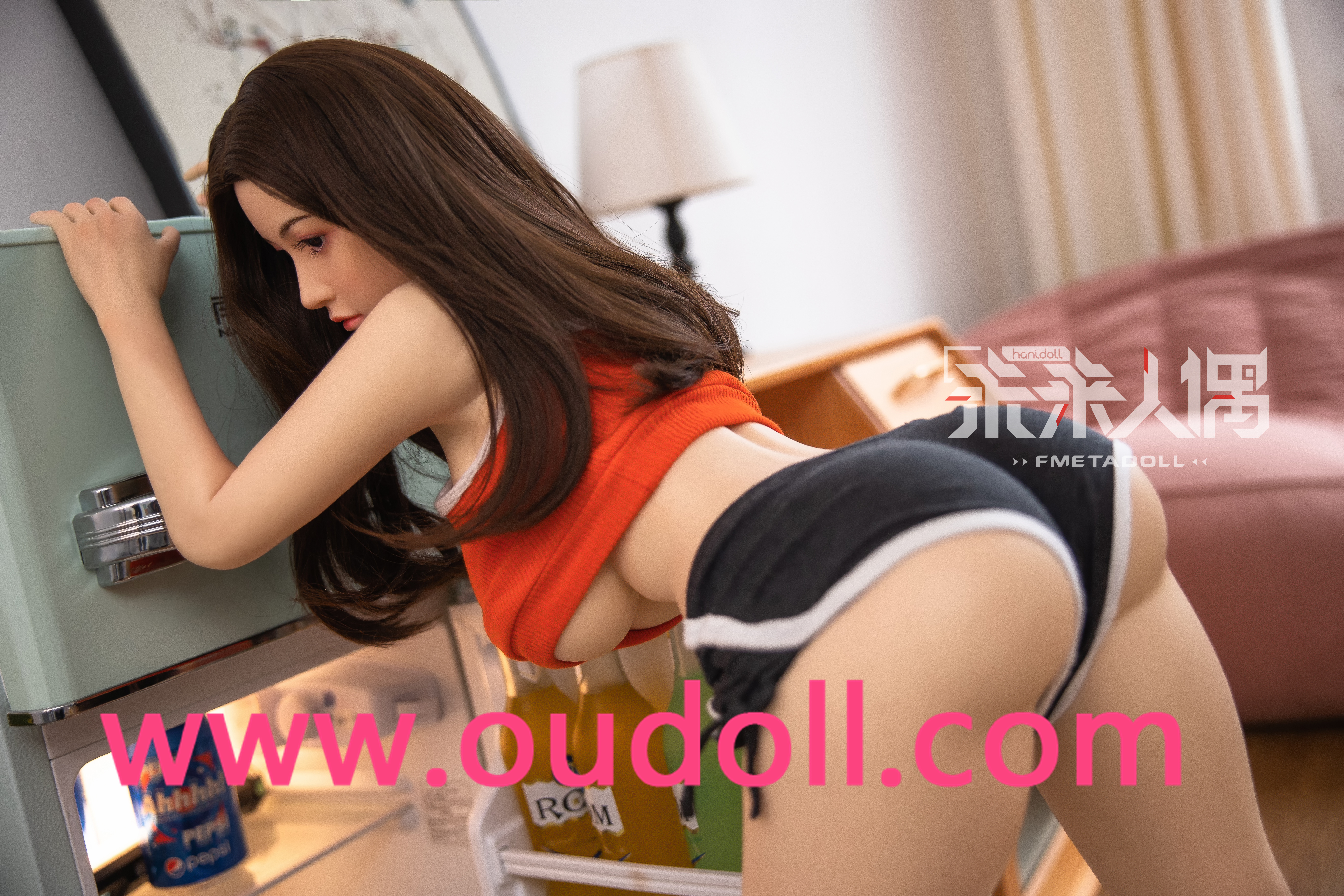 How Sex With a Robot is Viewed 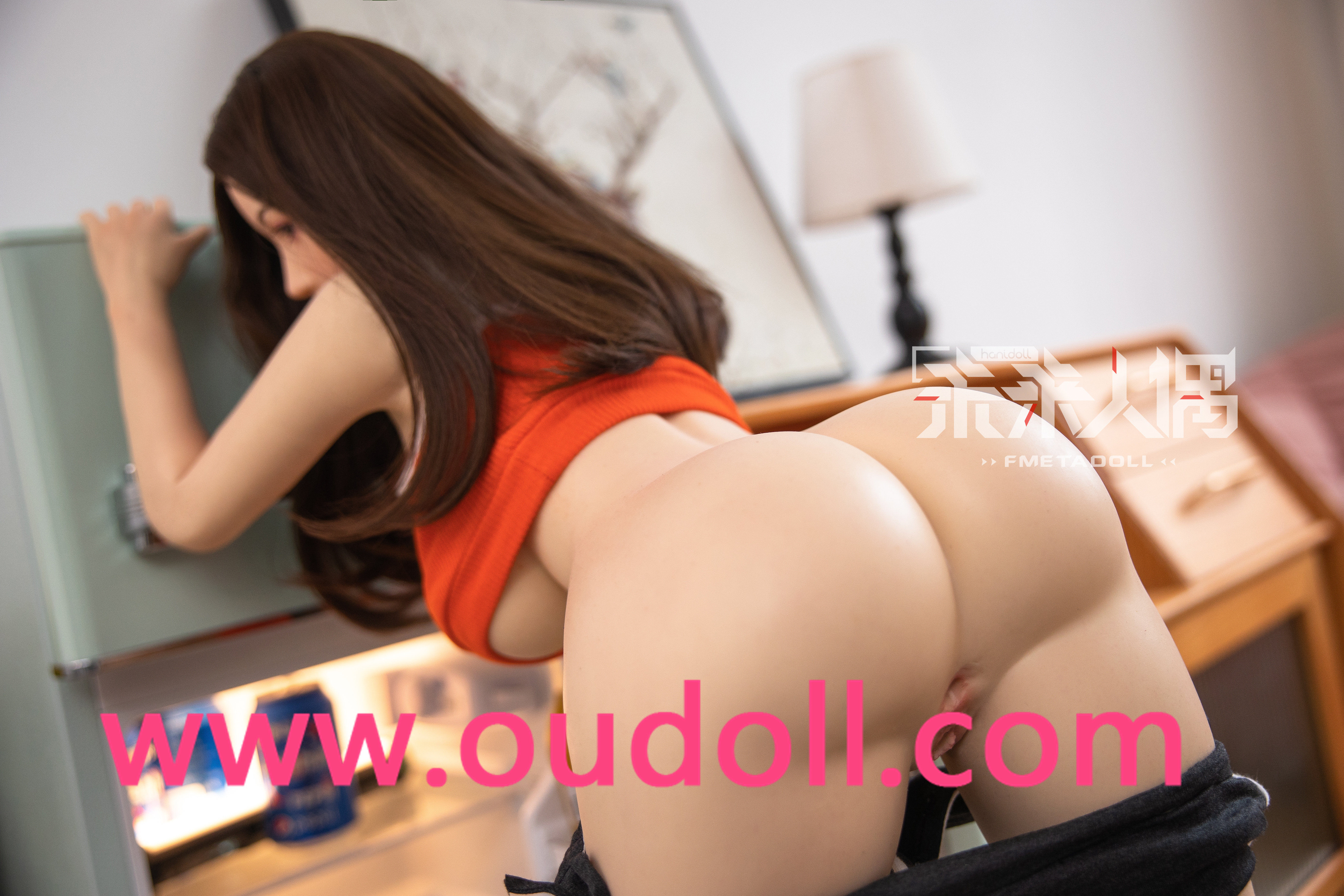 We think there are several reasons for these changes in public perception. First, people are simply more accepting and open-minded about sex. We’ve entered an age where kink-shaming is out, and encouraging people to be authentic is in!

Today, we’ve also become much more comfortable interacting with AI in intimate ways. We don’t just bark robotic commands and queries at Alexa, Siri, or Google Assistant. We can ask them to play us songs, tell us jokes, or play the music that they’ve learned we love.

Of course, we cannot deny the advancements in both robots, sex dolls, and the hybrid of AI sex dolls. In 2007, most people likely envisioned the old, inflatable, gape-mouthed sex dolls of old. Robots were likely seen as barely humanoid collections of steel and wires. 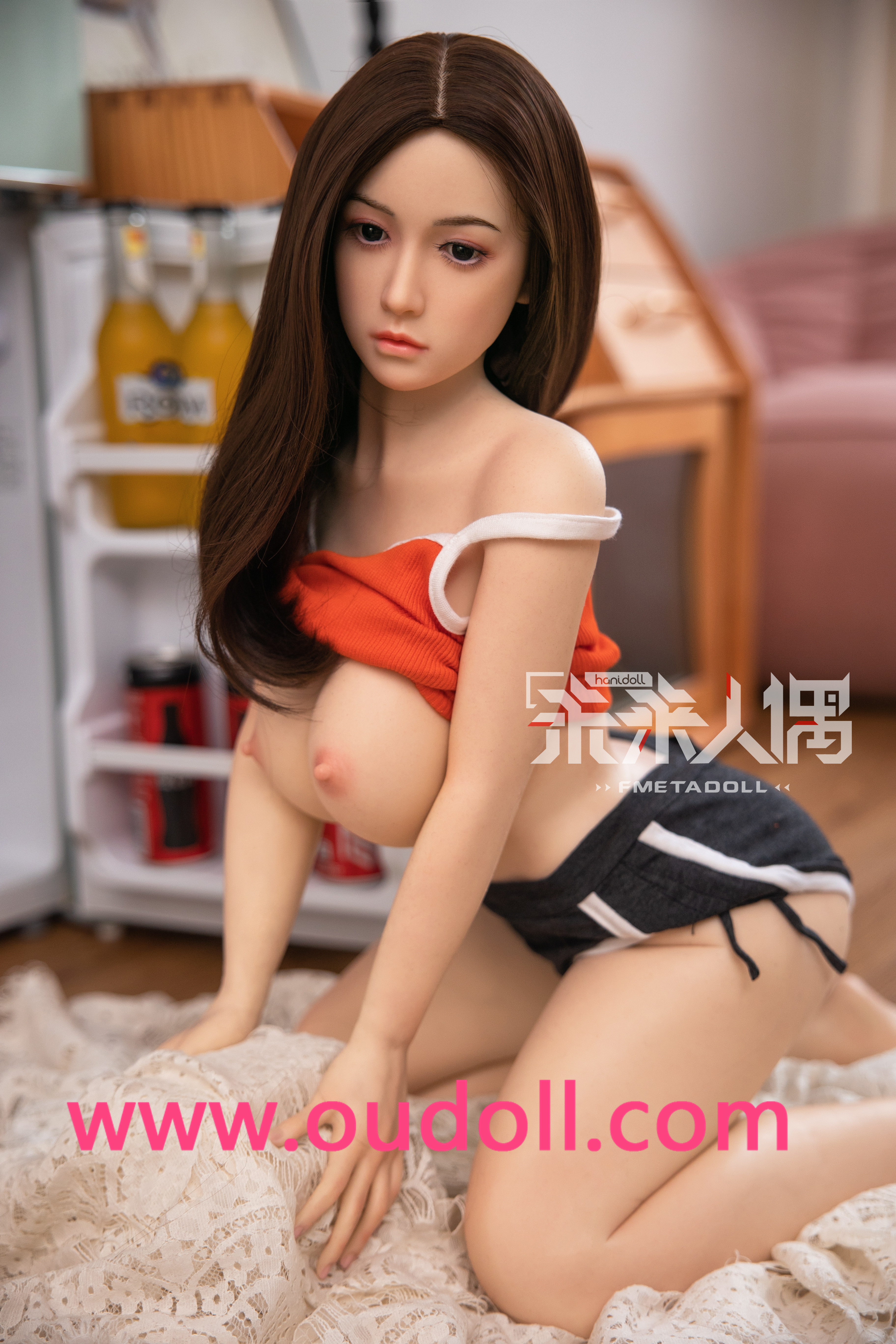 Will Everyone Own a Sex Robot?

The answer is probably not, at least for a while. It may help to view AI sex robots like electric cars. Right now, the price point is too high for most people. Sex robots can cost up to 15K, sometimes more.

That doesn’t mean there’s no good news! Remember how hybrid vehicles became a great alternative to folks who wanted the benefits of electric cars without the six figure price tag? Well, silicone and TPE sex dolls with advanced features offer many of the benefits of AI sex bots without the five figure price tag. These dolls look and feel like the real thing. They can be customized to your liking, and have features like vaginal warmers.

Sex Doll FAQ: What is the function of future sex dolls?