OUDoll is a high-quality supplier specializing in making mini sex dolls. We provide high-quality mini sex dolls with a height of less than 140 cm. We promise that all girls have been carefully selected to provide a better user experience than the real thing.

Are you concerned with what others might think of you if you purchase a sex doll? We get it! We really do. Unfortunately, sex doll owners are often portrayed as socially awkward loners who are incapable of having normal relationships. We know that nothing could be further from the truth. In fact, people who purchase sex dolls are nearly always sex positive, forward thinking, intelligent folks. 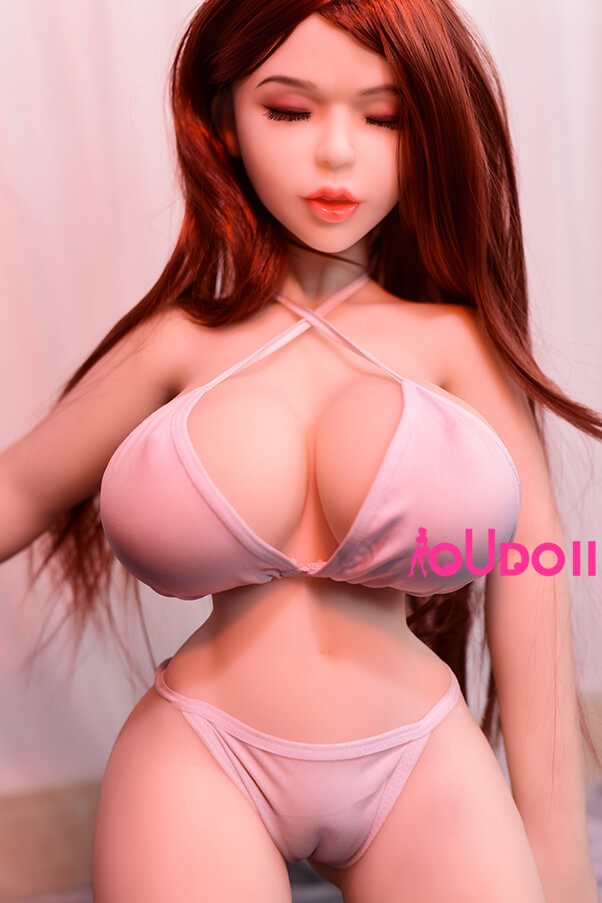 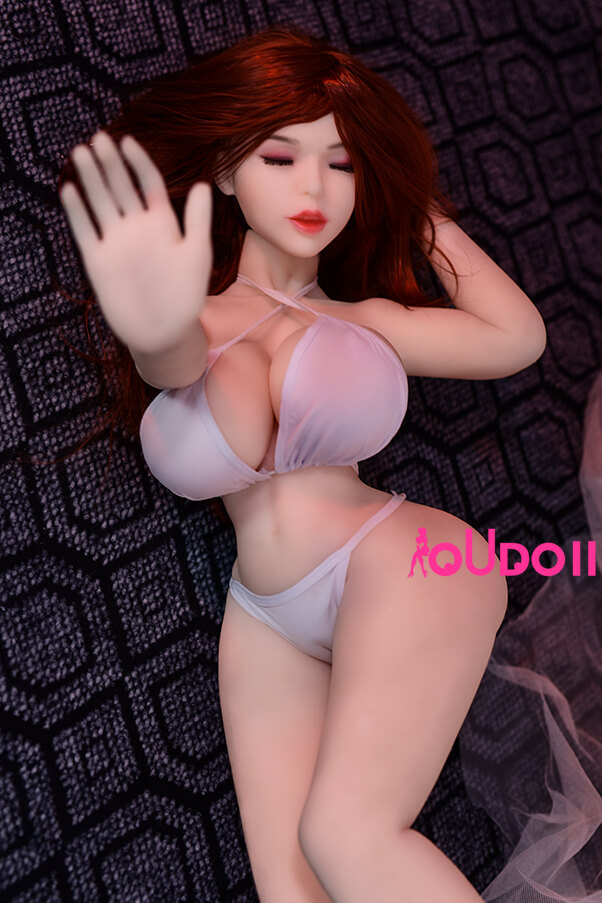 We think this is wonderful. Even better, we truly believe that owning a sex doll will be regarded with just as much acceptance in the future.

Technology as Proof of Changing Attitudes

We recently posted an article about Samantha, a technically advanced doll who is powered by artificial intelligence. In addition to computerized technology, doll makers have used advances in science and engineering to build sex dolls that look and feel almost identical to real humans. 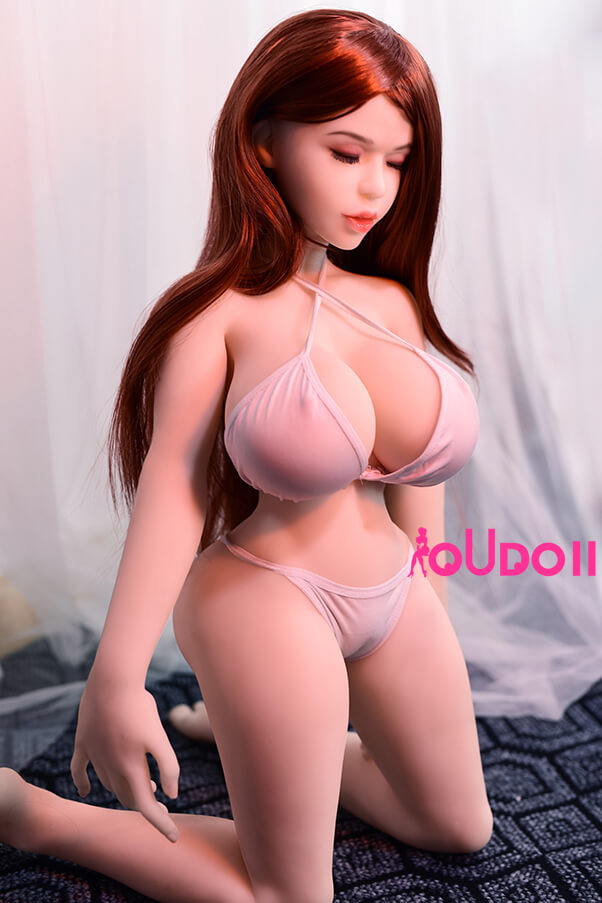 It’s important to understand that building these advanced dolls represent a significant investment of both time and money. These are not resources that companies spend thoughtlessly. They are investing in producing better sex dolls because they recognize that there is a demand for them, and that mainstream acceptance is inevitable.

So, Why The Lack of Acceptance?

We truly believe that in a few years, owning a sex doll will be completely normalized. No, not everyone will choose to own one, but it will certainly be accepted. In the meantime, here are some reasons we believe people are slow to warm up to the notion that sex dolls are healthy and normal.

Sex Dolls Are Expensive And That Makes People Uncomfortable

Let’s face it. People have strange ideas about money and sex. If you spend 1800 dollars on a sex doll, that’s going to raise some eyebrows. Should it though? Think about it. A sex doll can last for years. Yet, some of the following spends are barely noticed: 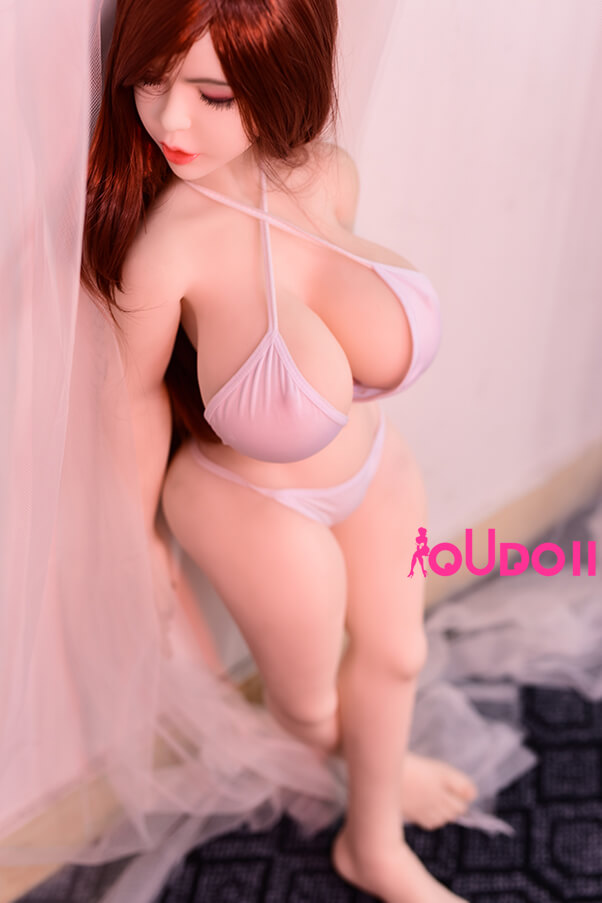 Most people pay, in some way, to have the kind of sex we want. We also pay to have the amount of sex that we want.

Vibrators and sex toys can be tucked into bedside table drawers or hidden beneath pillows. Browser histories can be cleaned to eliminate almost all evidence that someone has been viewing pornography.

Final Thoughts: You Can Increase Acceptance